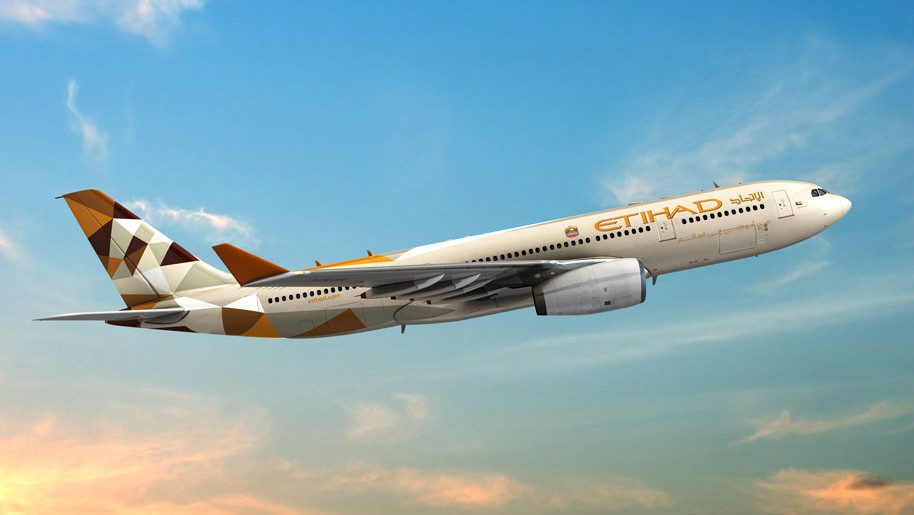 Etihad Airways today announced its route between Abu Dhabi and Dublin will move to a year-round double daily service from April 1, 2017.

The expansion of its second daily operation, from the beginning of the Summer 2017 season, coincides with the Abu Dhabi-based carrier’s 10th anniversary of flying to the Irish capital.

Both flights will be with a two-class Airbus A330-200 offering 22 Business and 240 Economy Class seats. Etihad says that the new service will give passengers more options for onward connections at Abu Dhabi.

Kevin Knight, Etihad Aviation Group Chief Strategy and Planning Officer, said: “We are delighted to announce the Dublin frequencies moving from a seasonal double daily to twice-daily year-round service. This is a commitment to the Irish market and demonstrates our confidence to dedicate capacity throughout the year on a route that has enjoyed tremendous support from travel partners. It also reflects our strategy to offer more flexibility, greater convenience and increased choice.”

Etihad has also announced that it will switch its existing Dublin flights from Terminal 2 to Terminal 1, starting 24 January 2017.

Vincent Harrison, Dublin Airport Managing Director, said: “Since Etihad Airways launched the route in 2007, Dublin has been a hugely popular destination in its network, and the return to a double daily service will be welcomed by both business and leisure travellers. It is good news for Irish tourism and also for those travelling to Abu Dhabi and beyond with Etihad’s excellent connectivity to the Middle East, Africa and Asia.

“We have been improving the departures and arrivals areas in T1 and have also recently enhanced the boarding gate facilities and the retail experience. We look forward to welcoming Etihad to its new Dublin home from early next year.”

Beatrice Cosgrove, Etihad Airways General Manager Ireland, added: “With our enhanced schedules from next April, we will be able to provide excellent new connections for travellers from Ireland to many more destinations in our network via Abu Dhabi. The expansion comes as we celebrate 10 years of flying on the route and welcome more guests to enjoy our fine hospitality and service.”

Etihad Airways recently hosted a delegation of officials from Tourism Ireland led by CEO Niall Gibbons as part of a travel trade incentive roadshow for UAE agents to promote holidays to Ireland. Tourism Ireland estimates 65,000 visitors travelled from the UAE to Ireland in 2015, representing an 18 per cent growth over the previous year.

Note: All departures and arrivals are listed in local time.