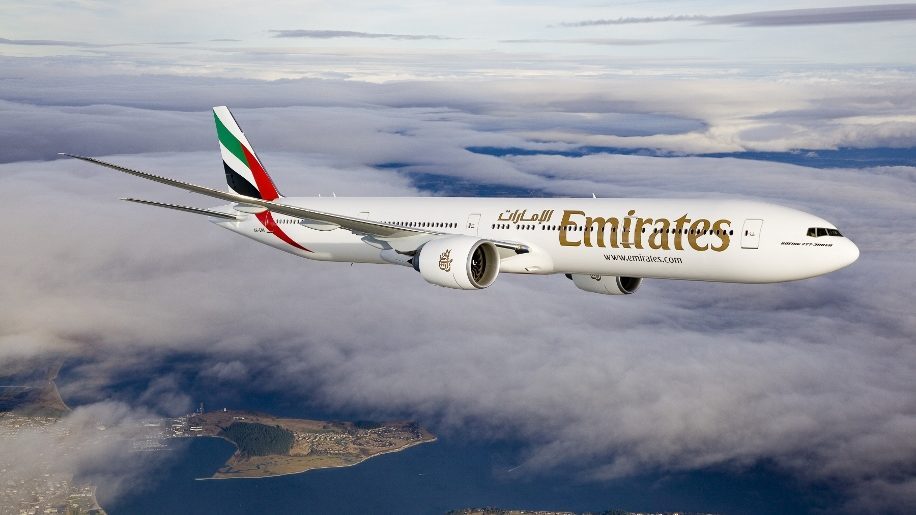 In an email sent out to its members earlier this month, the airline indicated that “In order to better cater to the different needs of our loyal customers, Skywards will evolve into a more modern, sophisticated and personalised programme”.

The email went on to detail ten major changes, including linking the earning of miles to the type of ticket purchased to benefit members who pay higher fares. Earning zones will also replace the existing miles between cities calculations, and tier miles will be earned by fare type, destination and class of travel.

In a recent topic posted on the businesstraveller.com forum  (“Skywards – Changing for Bad or Worse”) the reaction has not been positive, with typical comments including “The ten key changes are not that clear and the website is poorly designed”. There has also been criticism of the partial nature of the information released and Skywards staff being unable to help with further information.

Speaking exclusively with Business Traveller from Dubai, Brian LaBelle accepted the criticism and said the feedback was valuable.

“We purposefully thought we would bring a little bit of information out at a time so as to not deluge people with all the changes, but we’re learning that maybe people want more information than we had planned.

LaBelle said that the details will come out “over the next few weeks” and insisted that there was “no attempt to hide anything.”

“The intention was to make things manageable. We had to do a lot of internal briefing of staff and the reaction from customers has been a bit of a surprise but it is very good feedback and we are going to do additional briefings to make sure that people feel the staff have got the answers they are looking for.”

With regard to the changes, LaBelle was clear about their effect:

“One effect will be to make the programme more discerning as to who reaches silver and gold tier levels. We have to make sure that the right people are getting to those tiers and that we are rewarding them.”

Labelle sought to put the changes in context:

“It’s the first major change to the programme during its ten-year life, and it’s in response both to the feedback we’ve had from member of the programme and also to align the Skywards programme more closely with the Emirates business.

“Business conditions have changed, and technology has changed within the airline industry so we are able to do things that we weren’t able to do earlier, and we’ve learned a lot about our members. It’s a very diverse membership base and we want to cater to different members differently.”

One aim of the changes is to “make the programme a little more exclusive for the top fliers”, LaBelle confirmed.

“People who travel on different fares pay different amounts of money and they think they should get more miles as a result in the same way that people who pay more should get into the silver and gold tiers earlier, and that fits with one of our objectives to align the programme with the Emirates business.”

Some gold card holders in the programme have also given feedback that they believe there should be a further top level tier above gold with greater privileges.

“From the beginning of Skywards we had a plan to have an upper tier for these very special customers,” LaBelle confirmed. “We don’t have any concrete plans or dates at the moment but we are very aware of this segment and this is a product we would like to put in place.”

The Skywards membership will have grown by 20 per cent this year, adding two new members every minute. It employs around 500 people with its main base in Dubai, but also centres in the UK, in Australia , Japan and India.

In other details LaBelle confirmed:

Further details can be obtained from the FAQs on the Skywards website (click here to view). By entering an email address, members or interested parties will be automatically notified of any changes or additional information.