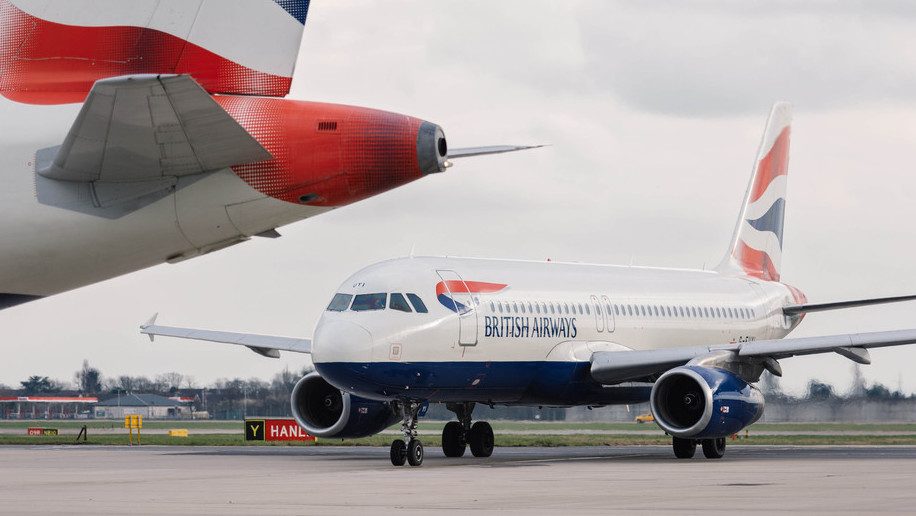 It also received its sixth B787-9 Dreamliner. The 216-seater B787-9 has First, Class on board (eight seats) as well as Club World, World Traveller Plus and World Traveller. It departed on its first commercial flight last Thursday, as the BA095 to Montreal. British Airways is due to take delivery of 16 787-9 Dreamliners, which are 20ft longer than its 787-8 predecessor, of which the airline has eight already in service.

Back in service are two of the airline’s refurbished B747 fleet, the sixth out of 18 iconic Boeing 747s. This went back into service on Saturday, making its first flight since the revamp to Boston as the BA213. These refurbished B747s have more Club seating (business class) onboard. For more details on this, see news September 2015.

The refurbished 747s will fly customers between Heathrow and New York JFK, Chicago, Lagos, Dubai, Boston, Riyadh, Kuwait and Riyadh in Saudi Arabia, from today (Tuesday, February 9) amongst others.

Troy Warfield, British Airways’ director of customer experience, said: “The feedback from customers on our refurbished 747s has been extremely positive, as they are able to enjoy more comfortable seats, a better flying environment and the very latest state-of-the art in-flight entertainment.”

The refit of 18 of British Airways’ 747s is being carried out by British Airways’ engineers in Cardiff and involves a cabin interior refresh to bring them in line with the airline’s newest aircraft.

Each four-cabin plane is being fitted with an additional 16 Club seats, bringing the total number of fully-lie flat beds for business and premium leisure travellers to 86.

New seat foams are being installed in World Traveller and World Traveller Plus to increase customer comfort. Carpets and curtains throughout the plane are also be replaced to mirror the cabin interiors of new aircraft, along with mood lighting in every cabin.

Each aircraft is also being fitted with Panasonic’s next generation eX3 entertainment system, giving customers a choice of over 1,300 hours of entertainment including more than 130 movies and 400 TV programmes on larger, hi-resolution screens, with of touch and swipe gestures like a tablet.

Customers in World Traveller Plus will also now have access to a universal power socket, capable of accepting plugs from the UK, US and Europe, while those in flying in World Traveller will have their own personal USB socket to power phones and tablets.

View All
Latest from the forum
see our latest forums
Guess which Airport?
25 May 2020
France imposes quarantine on UK arrivals
25 May 2020
PIA A320 Crash Karachi
25 May 2020
more
Share