Tiny toilets on B737 MAX cause complaints 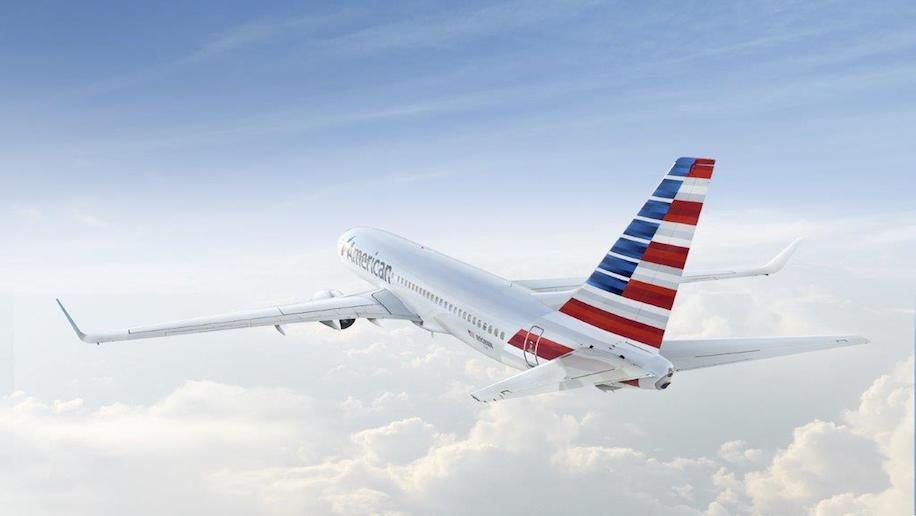 Trying to wedge yourself into an airline toilet can require an act of contortion, and the “water closet” on the newest class of 737 jets is more confining than ever, Forbes reported January 22, 2017.

American Airlines flight attendants are complaining about the cramped lavatories on the new class of 737 MAX jets, which are designed for longer range and low-cost operation. Airline personnel reportedly told CEO Doug Parker that the sinks in the restrooms are so small that passengers can only wash one hand at a time, and that water splashes everywhere when the sinks are used.

Also, flight attendants say that they are temporarily corralled in the galley whenever both lavatory doors are opened.

Passengers have also lodged complaints about the diminutive restrooms, which were shrunk to allow the airline to fit an additional dozen seats into their 737 MAX aircraft. “I fit but my sides touch the wall and the sink while facing the toilet,” noted Gary Leff of View from the Wing.

American Airlines has restricted the flow of water into the sinks to reduce the splashing, but the other issues remain unresolved.

Read more on our forum 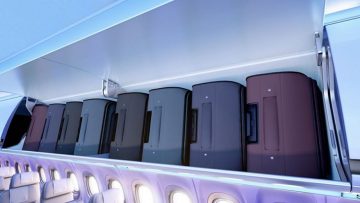