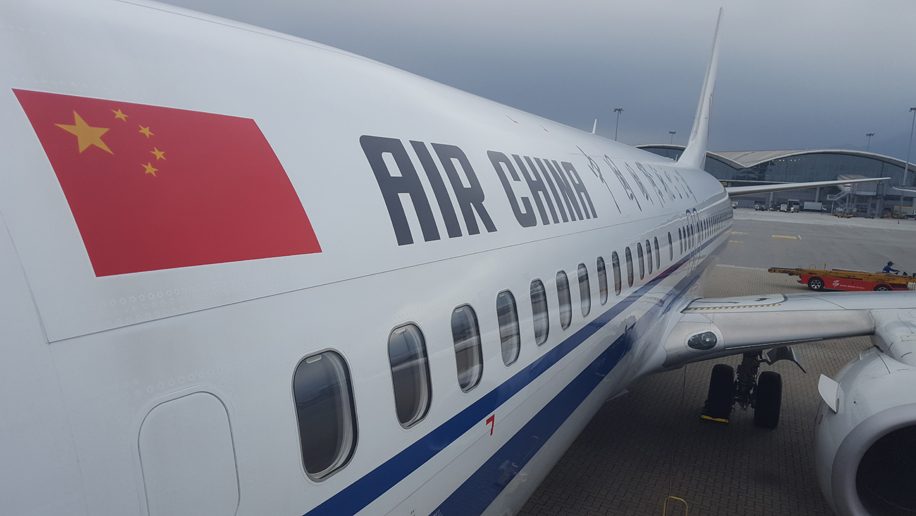 Air China will start flying to the southern French city of Nice three times a week from August 2 this year.

The Chinese flag carrier will fly between the two cities every Wednesday, Friday and Sunday. The outbound flight is a red-eye, scheduled to leave Beijing at 0250 and arrive in Nice at 0805, while the return leg will depart from Nice at 1225, before landing back in Beijing at 0455 the next day.

Air China will use a two-class Airbus A330-200 for the service, with 28 business class seats and 199 in economy class.

According to news agency Reuters France, this will be the first direct air connection between China and a regional airport in France. Nice is the second largest city in the Provence-Alpes-Côte d’Azur region in southeastern France, which is particularly known for its beautiful natural scenery along the Mediterranean coastline, as well as its lavender fields, wine breweries, ski resorts in the Alps and the world renowned Cannes Festival.

The region has been receiving more and more Chinese visitors over the past few years. Statistics from the Côte-d’Azur Tourism Observatory show that China now ranks fifteenth in the contribution to the local tourism market, and is expected to enter the top 10 from 2022.

Economic players in southeastern France have long been awaiting this direct air service, French Reuters reports. Dominique Thillaud, director of the Nice Côte-d’Azur Airport, also estimates that “it will represent a fantastic boost for the region and southern France”.

Nice Côte-d’Azur Airport is currently the third busiest airport in France following the two airports in Paris, serving more than 13.85 million passengers in 2018.

“It is the only airport outside of Paris to offer regular long-haul flights to six destinations worldwide, as well as to receive A380 aircraft on a daily basis,” said Thillaud in an interview with Reuters France.

The airport has also been working on attracting more Chinese visitors over the past few years, such as rolling out a Chinese edition of their website, allowing Chinese passengers to use WeChat Pay to shop in the airport, and launching a multilingual e-concierge available in Chinese to help Chinese visitors at the airport. 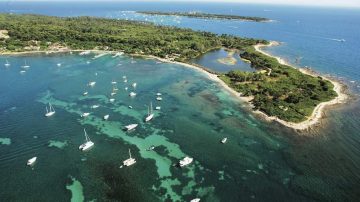 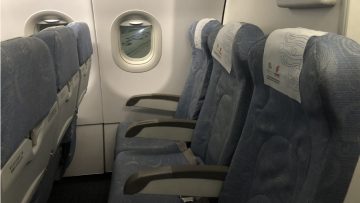