Korean Air will be operating ten aircraft with special liveries to celebrate its 50th anniversary this year.

The aircraft will display a special emblem saying “50 years” with a plane flying over it (see photo). The number “0” is designed in a taegeuk style, resembling the iconic red and white circle of the South Korean flag.

A 777-300ER flying the airline’s Seoul Incheon to San Francisco route was the first plane with the special livery to take off, on 14 February. The other aircraft with this special livery will join both the domestic and international routes of Korean Air from 1 March. The emblem and slogan, designed and selected by the employees of the carrier, will remain on the side of the ten aircraft until the end of 2019.

Korean Air was established in 1969 and has flights to 124 destinations in 44 countries. The airline has a total fleet of 174 aircraft and carried 26 million passengers in 2017. 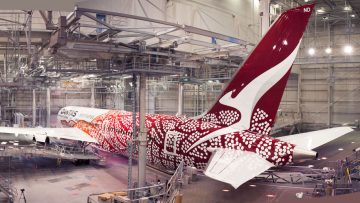 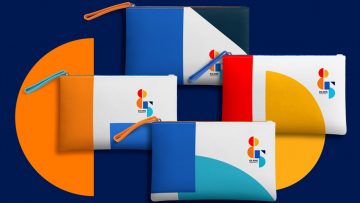