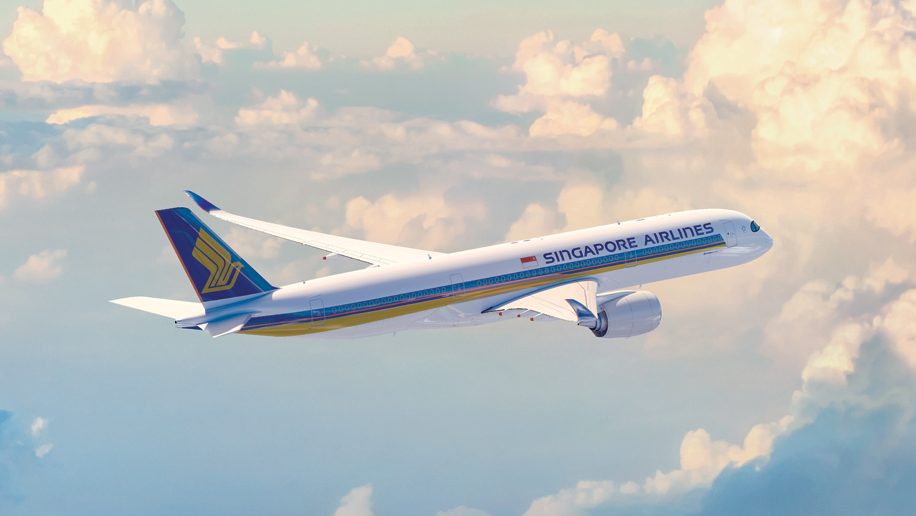 Singapore Airlines appears set to be the next major Asia-Pacific carrier to undergo job-cutting measures, with many positions potentially becoming “irrelevant” after it completes a significant business review, the South China Morning Post reports.

The cutting or redeployment of jobs at Singapore Airlines would be the latest indicator of an ongoing struggle facing Asia’s major carriers as they try to contend with competition from airlines in the Middle East and mainland China.

Late last month, fellow legacy carrier Cathay Pacific announced it would be cutting 600 members of staff in both management and non-management roles by the end of the year. The previous month, it had posted a massive HK$575 million (US$74 million) loss in its annual financial result statement for 2016, down from a HK$6 billion (US$773 million) profit in 2015.

At this stage it is unclear whether Singapore Airlines’ review will lead to cuts from management and non-management staff, as with Cathay Pacific, or also frontline employees, pilots and cabin crew.

But it’s not just Asian airlines that are affected by the growing competition posed by Middle Eastern and Chinese carriers, and many US and European airlines have been developing partnerships with carriers in the region in order to contend with these threats.

Among the most notable of these was the decision in March by Cathay Pacific and Lufthansa to begin partnering via codeshare services and frequent flyer programme cooperation, despite being members of rival airline alliances, in a move aimed at competing with Gulf and Chinese carriers.

In another instance of oneworld/Sky Team member airlines coordinating, in March China Southern confirmed a US$200 million sale of 270 million of its shares to American Airlines. The two carriers also began a major codesharing agreement that gave the US carrier access to more than 40 Chinese destinations through connections in Beijing and 30 through connections in Shanghai – a significant boon for the member of the oneworld alliance, which currently has no Chinese member airlines.

In related news, fellow airline alliance Star Alliance recently welcomed Chinese carrier Juneyao Airlines into its fold as a Connecting Partner, giving it key connectivity to and through Shanghai – a blank spot on its network ever since the departure of Shanghai Airlines from the alliance in 2010.

Back in December, meanwhile, Delta Air Lines announced it would be partnering with Korean Air as a means to expand its transpacific network. This most recently took the form of a new route between Delta’s hub at Atlanta to Seoul Incheon, and will be followed this summer by added frequencies on Korean Air’s services to Los Angeles and San Francisco.