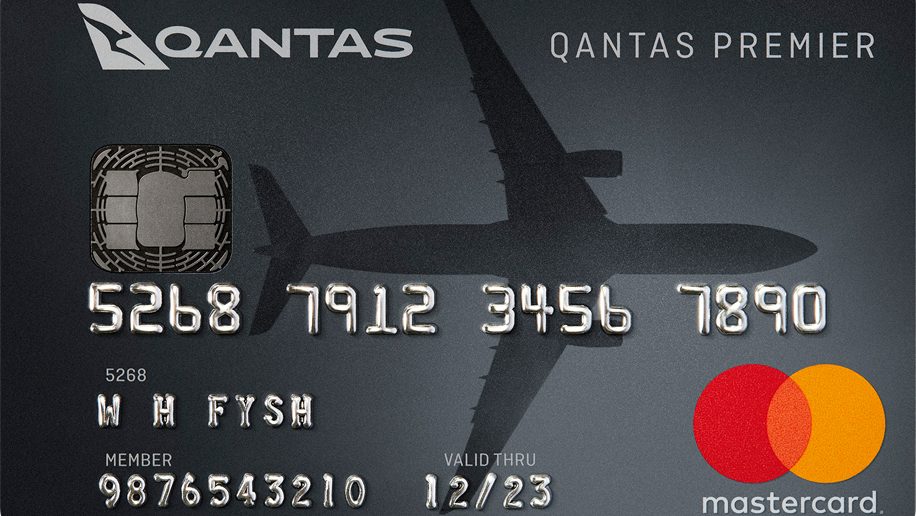 Users will be able to earn two Qantas Points per A$1 (US$0.7) spent with Qantas using the Citi-issued Qantas Premier Mastercard. This includes flights, Qantas Club membership and the Qantas Store.

Meanwhile, overseas purchases earn 1.5 points per dollar spent, and eligible purchases in Australia earn one point. Points earning is uncapped, and a bonus of 60,000 points is accrued upon spending A$3,000 (US$2,240) within the first 90 days after the card is approved.

Additional benefits attached to the card include two complimentary lounge invitations each anniversary year, complimentary travel insurance and up to 20 percent off select domestic companion fares once per year for bookings made through the Qantas Premier Concierge.

“We know the option to earn Qantas Points influences consumer behaviour and so we expect the high earn rate attached to this card to make it very popular,” said Qantas Loyalty CEO, Lesley Grant. “

The new card is also being supported by the Qantas Money platform, which the airline also just announced. These will combine Qantas Premier with the existing Qantas Cash prepaid travel card and a new Qantas Money app, through which users will be able to access their accounts. 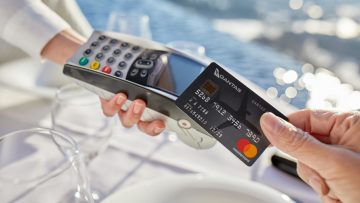 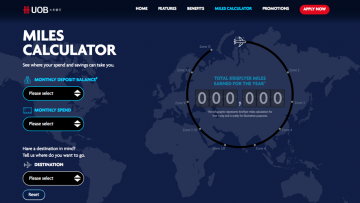 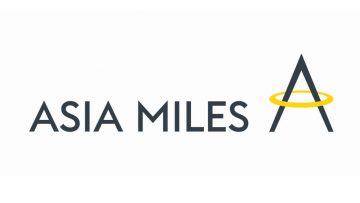 News
How to earn Asia Miles without booking a flight
27 Feb 2017
Loading...