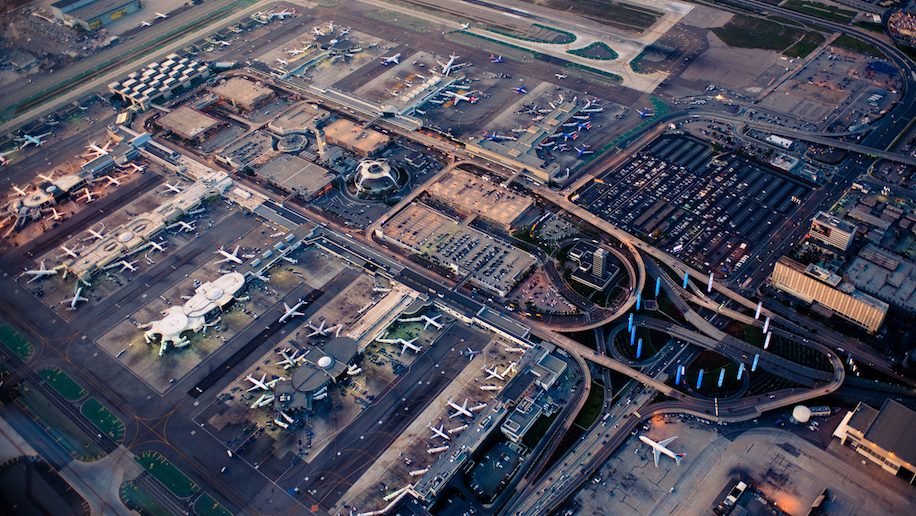 The agreement enables Virgin Australia travellers to book flights from June 1 onwards on Air Canada’s flights between Los Angeles and Toronto, Calgary and Montreal. Virgin Australia operates some 18 weekly return services to Los Angeles from destinations in Australia, including its recently resumed service from Melbourne.

While Vancouver isn’t covered directly as part of the current codeshare agreement, Virgin Australia’s code will be placed on Air Canada’s direct flights between Australia and Vancouver at a later stage of the partnership. These include its recently announced seasonal non-stop flights to Melbourne, which are set to take off starting this December, along with its year-round daily non-stop flights to Sydney and Brisbane.

Air Canada travellers, meanwhile, will now be able to connect with Virgin Australia’s regional flights to destinations across Australasia, notably Adelaide, Canberra, Cairns, Melbourne, Perth, Christchurch and Auckland. Virgin Australia’s services from Sydney to Brisbane and the Gold Coast, and its Brisbane to Wellington service are also covered by the codeshare.

Arguably most notably, these codeshare flights enable reciprocal mileage accrual for the two airlines. This is particularly important for Virgin Australia, which relies heavily on leveraging its agreements with individual airlines to compensate for it not being a member of a major airline alliance. Air Canada, meanwhile, recently announced its Aeroplan programme is scheduled for replacement in 2020 with its own, new scheme.

The initial memorandum of understanding that led to the codeshare agreement was signed back in December 2016, with further phases of cooperation set for the future.