Branson considers launching another US airline 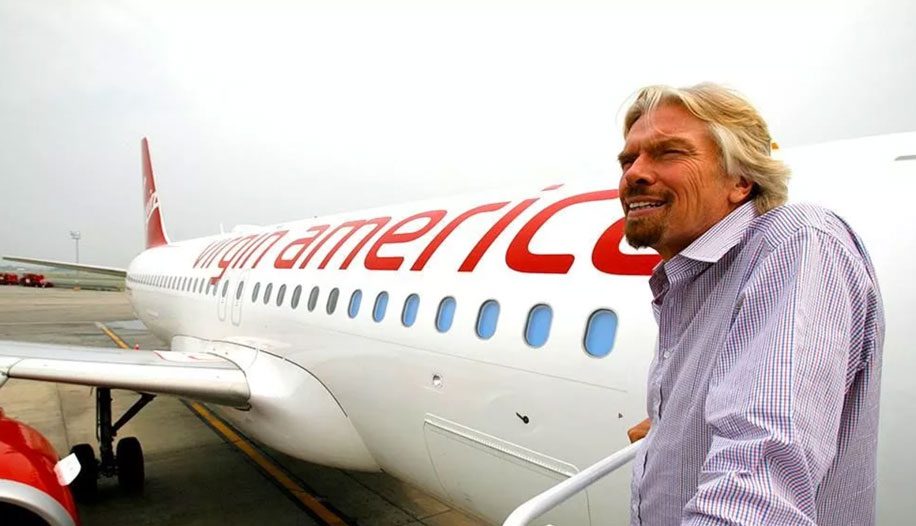 Richard Branson is no virgin when it comes to operating an airline in the US, and hinted this week that he might launch a new North American airline after selling his old one to Alaska Airlines.

Branson, who sold Virgin America to Alaska Airlines in December 2017 for $2.6 billion, has publicly expressed his displeasure at Alaska Airlines’ recent announcement that it would retire the Virgin brand in 2019.

Bloomberg Technology reported May 19, 2017 that the Virgin Atlantic CEO noted that Alaska Airlines must continue to pay royalties on the Virgin America name “unless we decide to start another airline. So, we’ll see what happens.”

Asked directly whether he planned to launch a successor to Virgin America in the US, Branson replied coyly, “Watch this space.”

Alaska Airlines is already contesting the royalty payments for Virgin America, saying it should not have to pay for a name the company isn’t using. Branson contends that the Seattle-based airline is obligated to pay royalties until 2040; the sales agreement calls for Alaska Airlines to pay Branson a licensing fee equal to 0.7 per cent of revenue.

Samuel Engel, an aviation consultant with ICF, said Branson could duplicate the success he had with Virgin America. “There’s always space for another airline in the U.S.,” he said. “It is a competitive and dynamic market, and the consolidation that has taken place in the last 10 years that has run parallel with capacity constraint only increases that opportunity.”