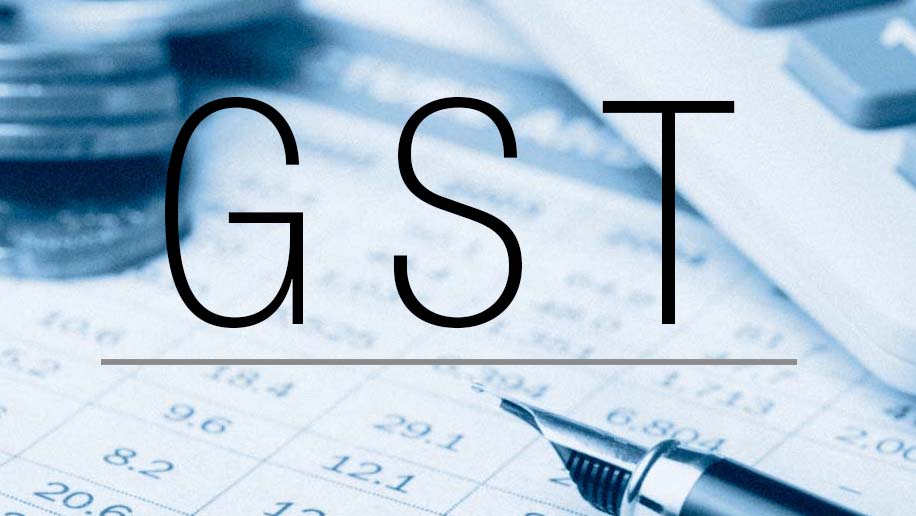 On Friday, May 19, Union Finance Minister, Arun Jaitley announced the launch of Goods and Services Tax (GST), which will be applicable from July 1, 2017. The Government of India defines this taxation system as: “GST is a single tax on the supply of goods and services, right from the manufacturer to the consumer.”

At each stage of the supply chain, the product or service has a tax added to it. However, when the bill is presented to the end user, the taxes will be collated under what we will now know as GST.

Prime Minister Narendra Modi has lauded GST as a “great step by team India”. He goes on to say, “With GST, we intend to bring in uniformity in taxes. The message is clear that the ‘consumer is the king’. If we utilise man, machine, material, money and minute, we will not need any other policy for economic advancement.”

This taxation system has categorised products and services under five per cent, 12 per cent, 18 per cent and 28 per cent GST.

Here is a breakdown of how much you will be taxed at hotels in India:

As reported by Economic Times (ET), the last category of hotels are especially unhappy as not all fall under the luxury segment. Thus, they feel they’re being wrongfully taxed because it will deter base category travellers. ET has also stated: “Experts said all hotels and restaurants should have qualified for lower tax slabs as they are critical employment generators for the economy and critical for tourism.”

While the hospitality industry are woeful about GST, the aviation industry is relieved that air travel will be made cheaper for majority of its passengers. 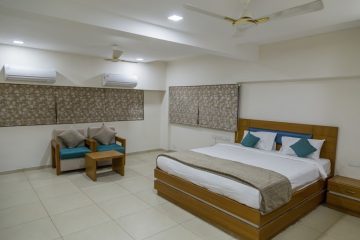 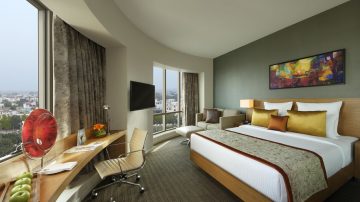