Emirates to go all-A380 to Shanghai 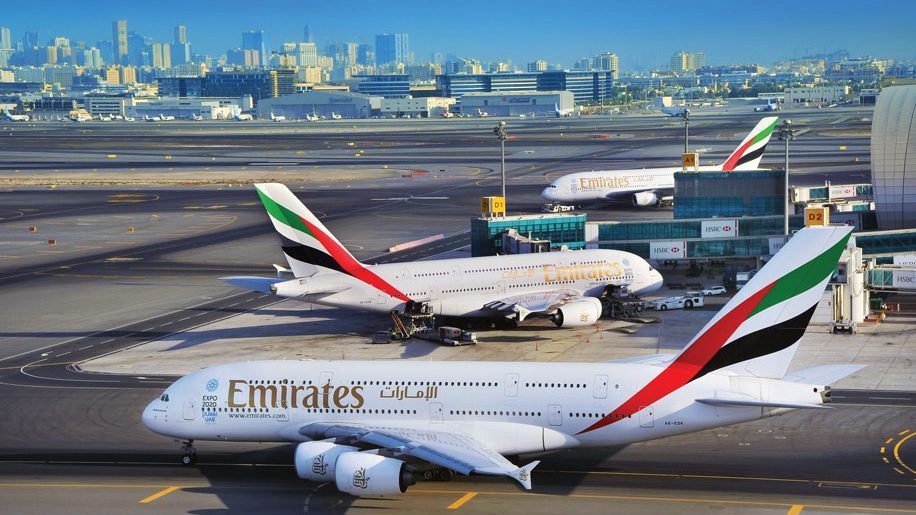 It’s been a busy couple of weeks when it comes to Middle-Eastern airlines shifting their A380s around, with more than a few notable routes slated to become served solely by the double-decker aircraft in the near future. Now, Emirates has added another destination to this list with its twice-daily Dubai-Shanghai service looking as though it too will become an all-A380 double-daily service this summer.

Starting July 1, the carrier’s EK304 and EK305 flights will be served by an A380 instead of the current B777-300ER, according to Emirates’ current schedule. Flights EK302 and EK303 are already operated by the aircraft.

Emirates configures its A380 with 489 seats, including 14 private first class suites, 76 fully flat business class seats and 399 economy seats. First and business class passengers can also have access to the Onboard Lounge on the upper deck– which Emirates announced earlier this year that it would be revamping.

This development comes after news that the carrier is expected to make its Melbourne service an all-A380 route also, aimed at complementing Qantas’s upcoming Melbourne-Perth-London “Kangaroo Route”, which is launching in March. The Australian airline is set to drop its own Melbourne-Dubai-London flights as part of the new route launch, but will continue to offer codeshare services on Emirates’ flights between the cities.

Meanwhile in related news, fellow Middle-Eastern carrier Etihad is expected to make its Abu Dhabi-Sydney service an all-A380 double-daily service starting this October, after removing the aircraft from its Melbourne route.