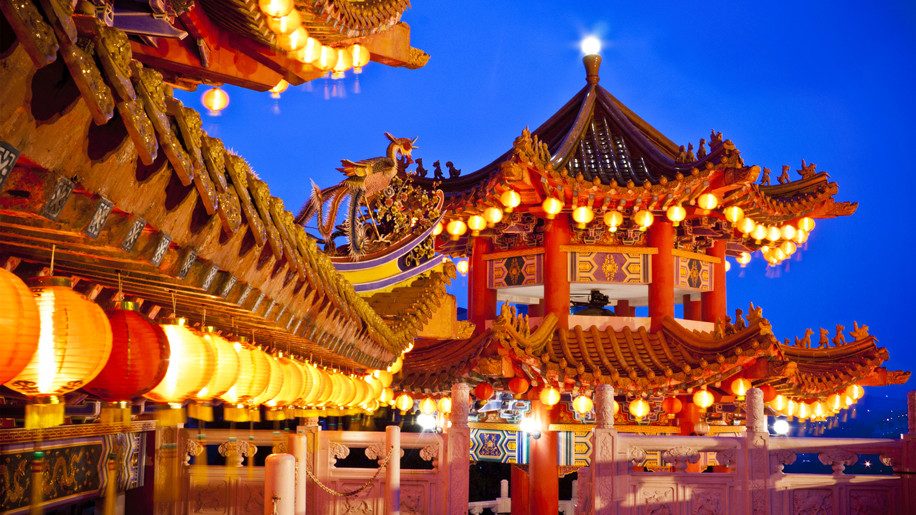 Saudia Airlines’ B787-9 Dreamliner has headed to Kuala Lumpur, with the carrier now operating the aircraft on its services from Jeddah, Riyadh and Medina to the Malaysian capital.

According to Malaysia Airports’ senior general manager, Zainol Mohd Isa, growth between the Middle East and Kuala Lumpur has been on the rise. “We first welcomed Saudia at Subang Airport in 1987. It has been 30 years since we first started our business relationship and I am happy to see it has grown from strength to strength. In fact, 2016 saw an increase of 11.8 percent in passenger traffic movement from the Middle East to KLIA.”

Saudia has six Dreamliners in its fleet, which it configures for a total capacity of 298 seats, of which 24 are business and the rest economy (referred to as “Guest Class”). The business class cabin is configured 1-2-1, while economy is nine-across in a 3-3-3 layout.

The aircraft forms part of the airline’s wider expansion and aircraft upgrade plans, according to Fawaz Alharbi, Saudia Manager for Malaysia, Singapore, Thailand and Vietnam. “With its reputation for reliability, operational efficiency and comfort, we believe the new B787-9 Dreamliner will become an integral addition to Saudia’s fleet as we continue our fleet modernisation and expansion as part of our transformation plans, and at the same time strengthening and expanding cooperation between Saudi Arabia and Malaysia in the field of aviation communications, as well as improving the level of passenger service.”

To date, the airline’s fleet comprises a total of 134 aircraft. 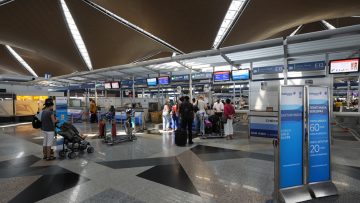 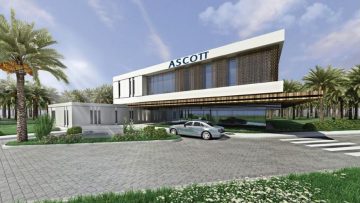