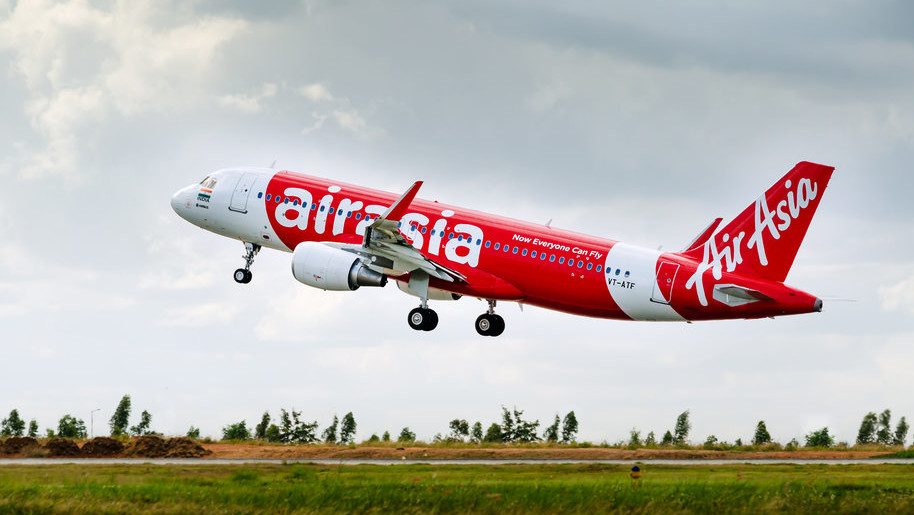 Air Asia has signed a joint venture to establish a low-cost carrier (LCC) in China.

Based in Zhengzhou, capital of Henan province in central China, the airline has agreed the deal with state-owned conglomerate Everbright.

Air Asia CEO Tony Fernandes sees the deal as the “final piece” of the Air Asia puzzle, as it taps in to demand in China, which is set to overtake the US to become the world’s biggest aviation market in the next decade.

“In just 16 years, we have successfully built a presence in Malaysia, Thailand, Indonesia, Philippines, India and Japan, with China closing the loop on all major territories in Asia Pacific,” said Fernandes.

Air Asia will open a dedicated LCC terminal, an aviation academy to train pilots and maintenance facilities to service aircraft.

Air Asia already has a presence in China, flying to 15 destinations there, making it the country’s largest foreign budget airline. 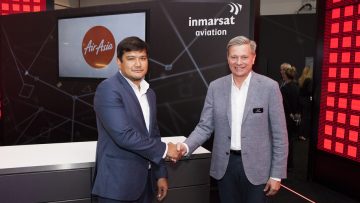