US laptop ban "likely" to be expanded to flights from Europe 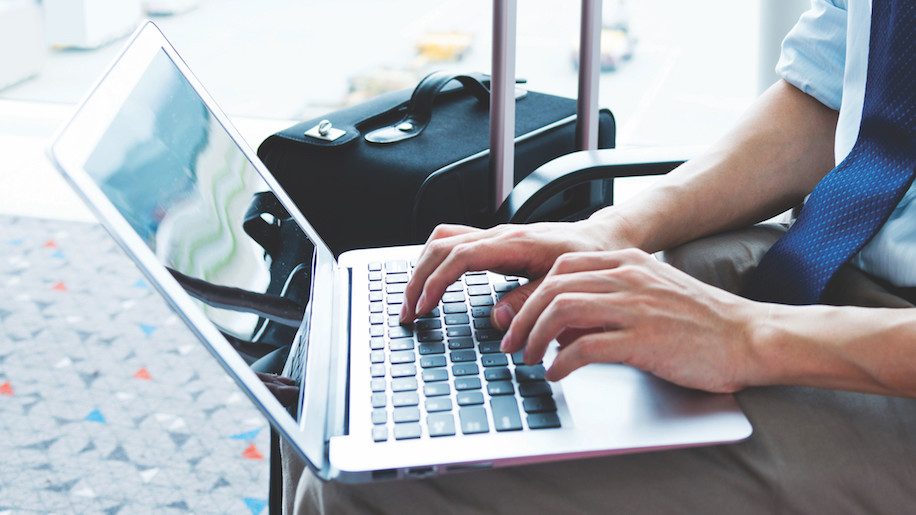 The US laptop ban prohibiting travellers from certain Middle East countries from bringing laptops and other electronic devices on flights to the US as carry-on luggage is “likely” to be extended to include some countries in Europe, according to media reports citing government officials.

News agency Reuters is reporting that six US and European officials have said they expect the US Department of Homeland Security (DHS) to make an announcement on expanding the ban soon, though specifics of when this will be remain unclear. Government officials have been meeting with US airlines on a nearly weekly basis to discuss the topic and a decision could come in the next few weeks, according to CBS News.

It currently remains unclear which European countries could be included in the expanded laptop ban, though media reports suggest the UK could be among them. The New York Times, meanwhile, is reporting that the ban could be extended to all flights to the US from Europe.

What does seem clear is that Homeland Security secretary John F Kelly is currently scheduled to brief senators on security topics, among them airline issues, today (Thursday, 11 May). Last month, Kelly told a US Senate committee that the laptop ban could be expanded to include more airports. Meanwhile, DHS officials are also set to meet with airline industry officials today to discuss security issues.

According to reports, one of the key factors under consideration is how to ensure a large number of lithium batteries, which are used in laptops and tablet devices, don’t combust when stored in aircraft holds. Many airlines currently have restrictions on placing spare lithium batteries in checked baggage.

If confirmed, the move would expand the electronics ban that the Trump administration imposed back in March, restricting travellers on flights from ten airports in the Middle East from bringing electronic devices larger than smartphones onto flights in carry-on. The UK followed suit on the ban shortly after, though it targeted slightly different routes from those affected by the US ban.

In response to the ban many airlines, including Emirates, Qatar Airways and Turkish Airlines, began offering free laptops and iPads or laptop handling services to travellers on affected flights. It remains to be seen whether affected airlines flying to the US from Europe would implement similar policies in the event of an expansion of the ban.

Full details of the restrictions currently in place on flights to the US can be seen on the Department of Homeland Security website.