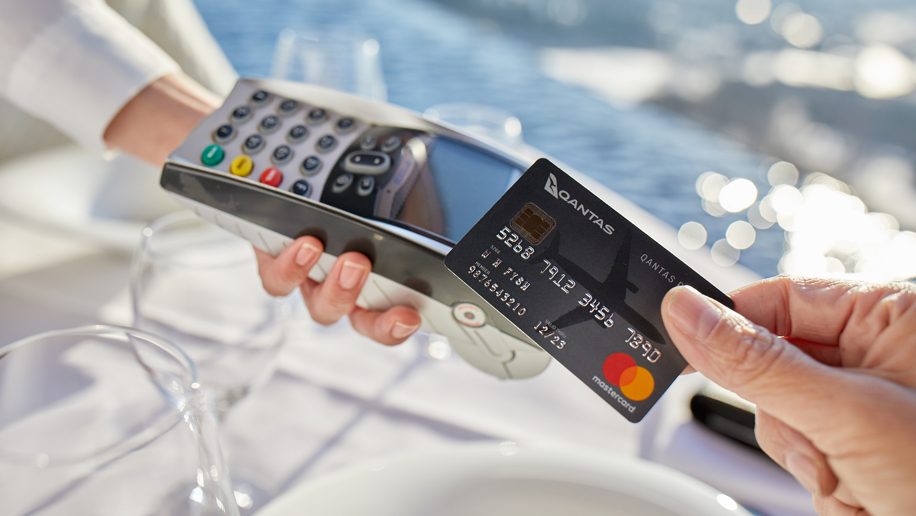 Qantas will introduce a new platinum credit card at the end of this fiscal year that it says will offer “a high rate of points earn and exclusive travel benefits”.

According to the Australian carrier, the card is being launched in response to high demand among loyalty members to be able to earn points with everyday spending. Precise details of what benefits the card will offer and how the earning system will work have yet to be unveiled, though the airline has confirmed the card will be issued by Citi and powered by Mastercard.

“Around 35 per cent of credit card spend in Australia earn Qantas Points, which shows strong interest in this type of reward but also plenty of room for growth,” said Lesley Grant, Qantas Loyalty’s CEO. “This is a premium card aimed at people who love earning Qantas Points and who travel enough to want access to special deals on air fares and lounge access.

“Ultimately it’s about giving customers more choice by widening the range of cards that you can earn points on and adding some unique features that only Qantas can offer.”

Qantas has been making a number of pushes in its loyalty offerings over the past year. In February, the airline launched a business rewards programme, Qantas Business Rewards, and in October last year it became the first airline to collaborate with Airbnb to offer Qantas Points on bookings made through the online accommodation marketplace. 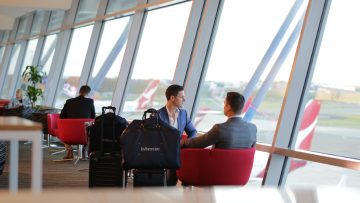