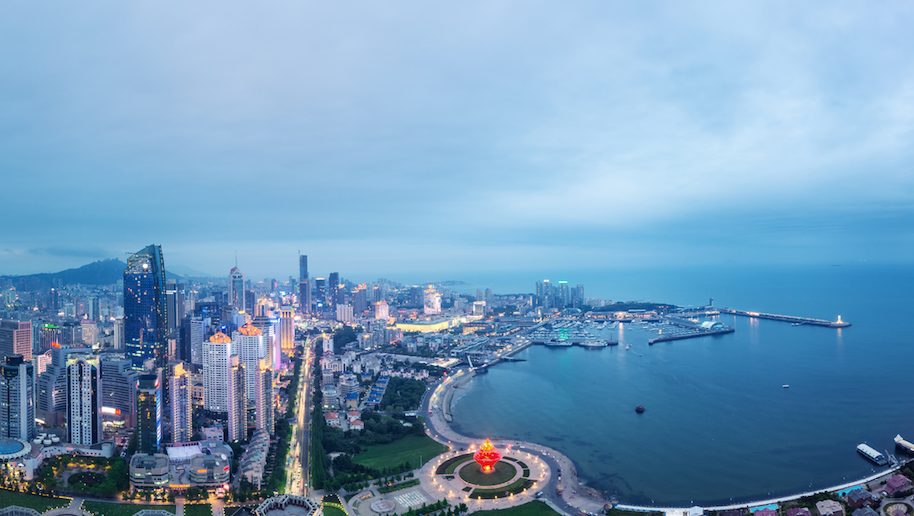 Beijing Capital Airlines is set to launch a new direct service from London Heathrow to Qingdao.

A subsidiary of Hainan Airlines, the carrier will offer the first direct connection between Heathrow and the eastern Chinese city, providing three weekly services from this summer.

Served by an A330, the additional service will mean that Heathrow has direct connections to four cities in mainland China (Beijing, Shanghai, Guangzhou and Qingdao).

“In the future, the UK’s ability to trade in the world will rely on direct access to new, expanding markets like these. With expansion, Heathrow will provide British exporters access to up to 40 new long-haul destinations across the globe – including more Chinese cities- and send a powerful message that Britain is open for business and our future is stronger as a global, outward looking, trading nation.”

“This new route will offer more convenient and comfortable travel service to citizens in both countries than any previous experience flying from Heathrow to Qingdao. And it also will be a starting point for us to continually increase the UK’s transportation capacity and further expand the UK tourism market.”

Last year, the airline announced that it would launch weekly services from Birmingham to Beijing and Hangzhou., though the date for these was last summer and they did not happen. 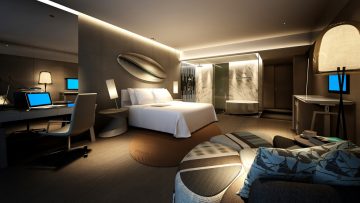 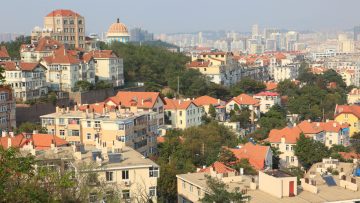 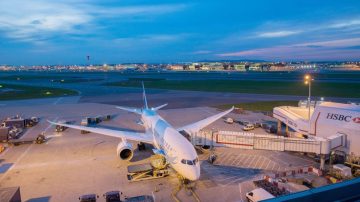