Philippine Airlines to fly B777 to London 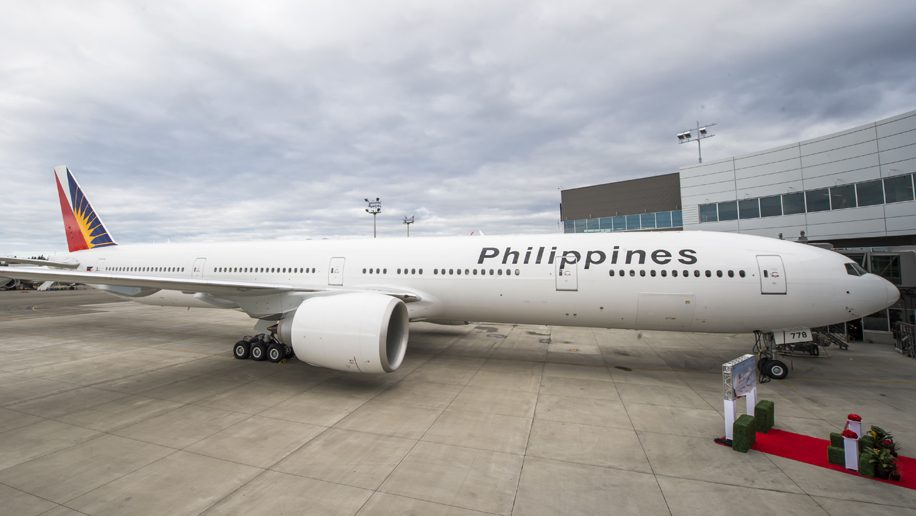 Philippine Airlines will upgauge to a Boeing 777-300ER on its Manila-London Heathrow route when it receives delivery of its ninth and tenth B777s in December this year. The airline will also be deploying the other aircraft on its US network, though it hasn’t at this stage confirmed on which route this will be.

The deployment on Philippine Airlines’ Manila-London service will mark the airline’s first route outside of the US to be operated by the wide-body aircraft. The carrier currently deploys the eight existing B777s in its fleet on routes to the US west coast.

“The Boeing aircraft will serve the Manila-London route, a move designed primarily to enhance the total passenger travel experience and in-flight service delivery,” said Jaime Bautista, Philippine Airlines’ president and COO. “While we already have eight 777s serving the west coast, the incoming units will augment other transpacific flights.”

Following the upgauge, the capacity on the carrier’s London route will increase to 370, up from the 254 seats offered by the Airbus A340-300 it will be replacing. Philippine Airlines configures its B777-300ER in a two-class set up with 42 business and 328 economy class seats.

“The Boeing 777 is our flagship aircraft for long-haul operations. With its range and operational capability, the flag carrier will be at par with other full-service carriers along the route,” Bautista added.

The upgauge is part of the airline’s wider push to become “the country’s full-service five-star airline” within the next five years. Fleet modernisation is key to this, with six A350s scheduled to be received starting mid-2018, along with the reconfiguration of its eight single-class A330s to a three-class layout, adding 24 premium economy and 18 Thompson Vantage XL business class seats. 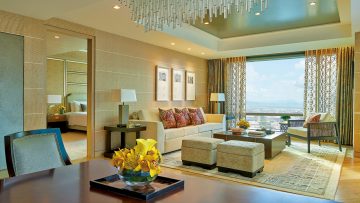