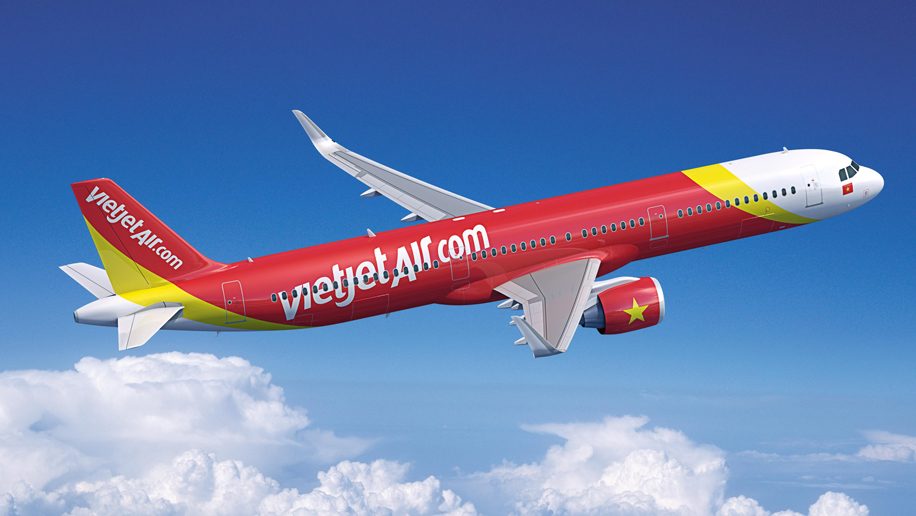 The return journey departs Cambodia at 1930, landing back in Vietnam at 2115.

The service was originally launched in November 2014, but was suspended in early 2016 due to “market issues”.

The resumed service is operated by Vietjet’s A320, which can accommodate 180 passengers.