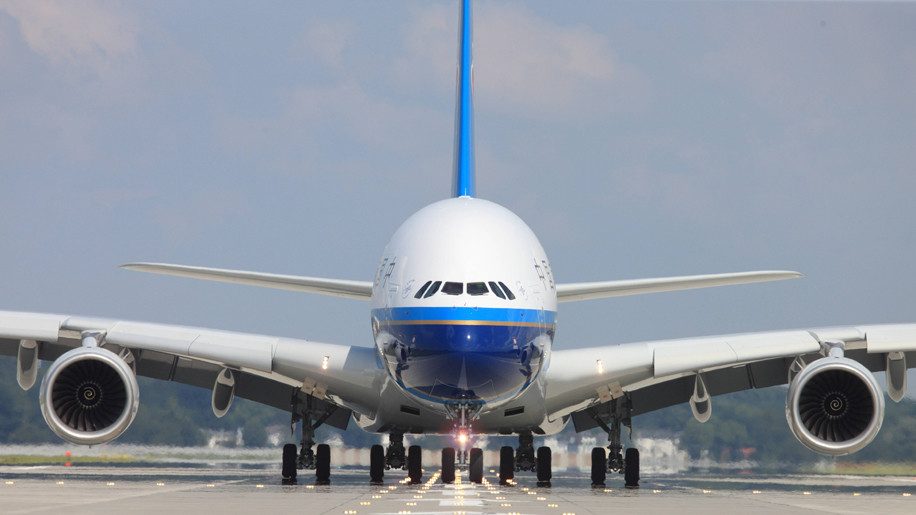 American Airlines is reportedly in advanced talks with China Southern Airlines regarding the purchase of a stake in the Chinese carrier, according to the South China Morning Post.

The Hong Kong newspaper cites unnamed sources who claim the negotiations are centred around an approximately US$200 million investment by American Airlines in the Hong Kong-listed shares of China Southern. The Chinese airline, which has an estimated market value of about US$10 million, is the largest airline in Asia in terms of passenger numbers, while American Airlines is currently the world’s largest airline (by revenue).

The purchase would give American Airlines – a member of the Oneworld alliance that doesn’t currently have a mainland Chinese partner airline – a stronger foothold in the Chinese aviation market, which the International Air Transport Association (IATA) predicts will become the world’s largest aviation market by 2024.

In 2015, Skyteam member Delta Air Lines purchased a US$450 million stake in China Eastern Airlines. China Southern is also a member of the Skyteam alliance.

American Airlines has been looking to expand its presence in the Asia-Pacific region over the past few years. In November last year, the carrier was dealt a blow when the US Department of Transportation blocked a bid for American Airlines and Qantas to expand their joint venture.

China Southern meanwhile has been expanding its fleet, having placed an order for 12 Boeing 787-9 Dreamliner aircraft last October.

News
HNA to purchase stake in Virgin Australia
31 May 2016
Loading...