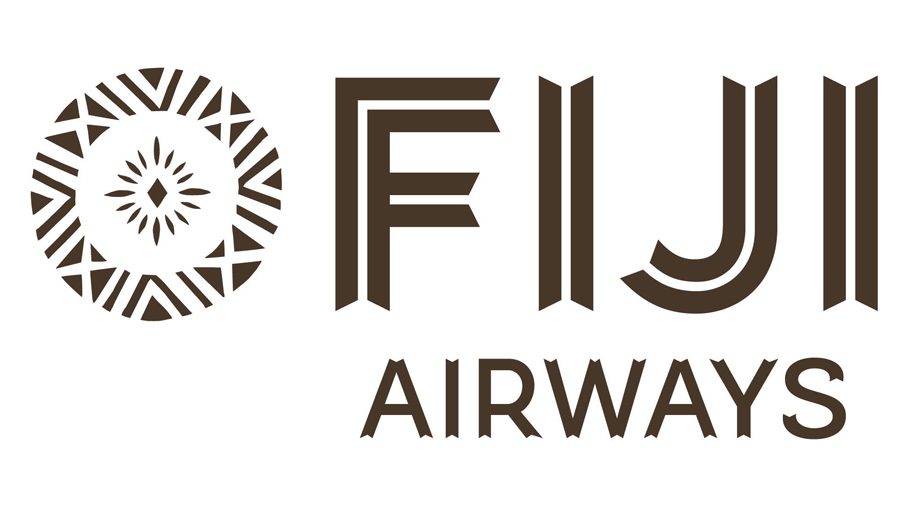 Running until March 12, the promotion includes discounts of more than 60 per cent on flights between Hong Kong and Nadi on Fiji’s main island. The offer is valid for flights taking place between April 1 and June 7, 2017.

Fares for the route begin at HK$3,900 (US$502) and include checked baggage allowance along with a complimentary in-flight meal, drinks and entertainment.

Fiji Airways currently operates one direct flight between Hong Kong and Nadi. The five-times-weekly service is operated by a 273-seat, two-class Airbus A330-200 with 24 business and 249 economy class seats. 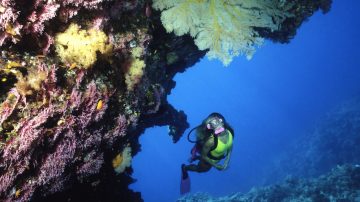