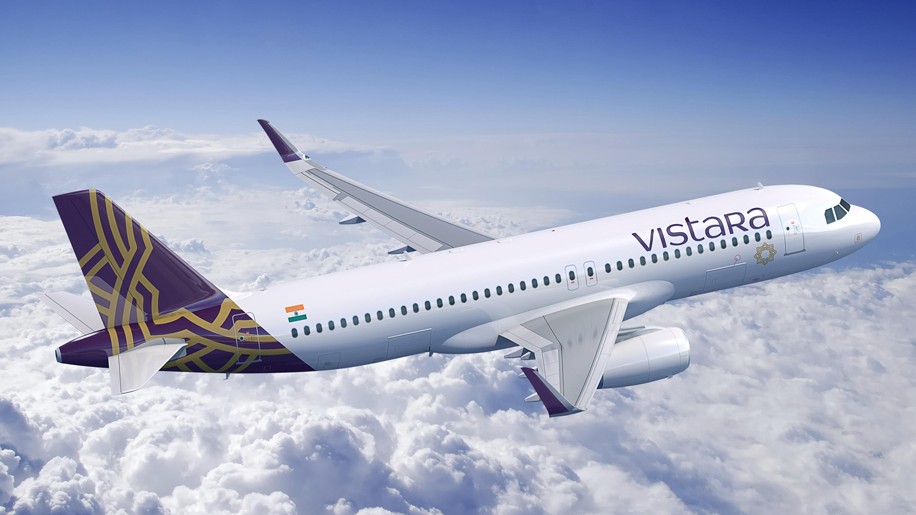 Vistara will start flights between Kolkata and Pune, and Delhi and Port Blair from March and April respectively. They will be part of the airline’s summer schedule.

Flight services between Kolkata and Pune will be effective daily from March 26.

From April 15 the airline will fly directly between the Indian capital and Port Blair on Saturday and Sunday.

An A320 airbus will fly both routes.

A press release from Vistara reads: “These new flights are in addition to Vistara’s recently announced service to Amritsar from both Delhi and Mumbai, and to Leh (Ladakh) from Delhi, both starting in March”. 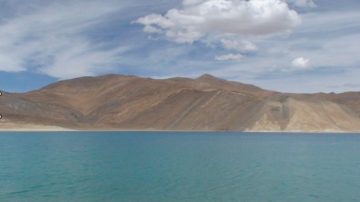 News
Vistara to fly to Amritsar and Leh
9 Jan 2017