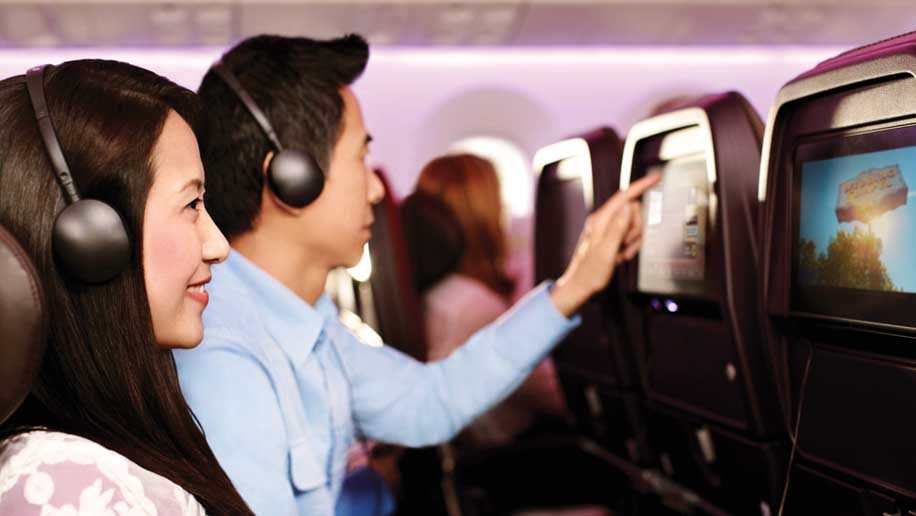 Virgin Atlantic will be showing the films between February and May, including La La Land, Manchester by the Sea, and Moonlight. Passengers flying on the airline’s Boeing 787 Dreamliner direct flights between Hong Kong and London Heathrow will also be able to keep up to date with live news that Virgin Atlantic will stream on the event.

“Flying is one of the few occasions where you can turn off your phone, sit back and enjoy dinner and a movie without interruption,” said Mark Anderson, executive vice president, customer at Virgin Atlantic. “This spring our in-flight entertainment will be extra special as we showcase all the major nominated movies for customers to enjoy as they jet to Tinsel Town, Bollywood or beyond.” 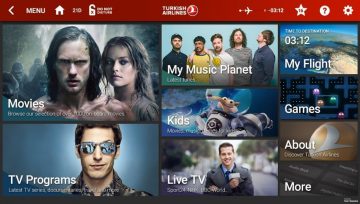