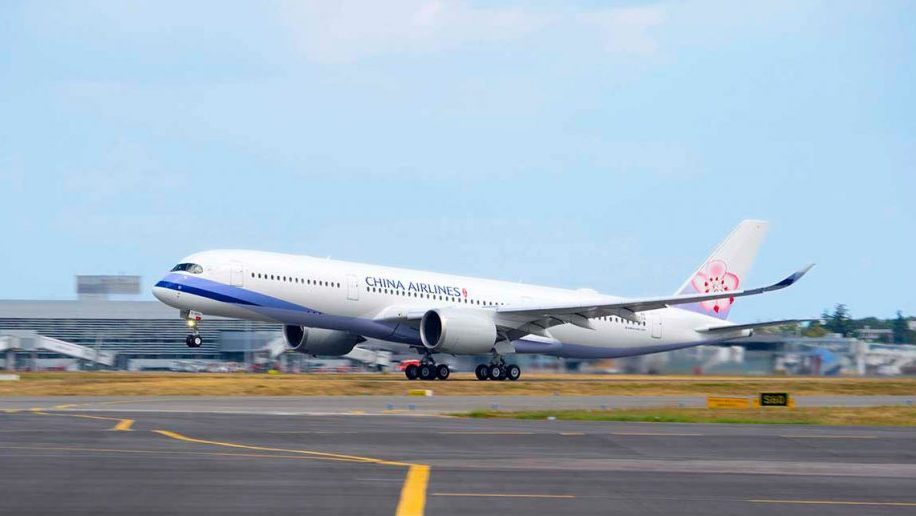 China Airlines and Japan Airlines have begun expanded codeshare flights, the result of a memorandum of understanding (MOU) that the two codeshare partners signed in January.

The two airlines first began codesharing on their respective flights between Tokyo Haneda and Taipei Songshan in 2010.

According to a press release from Japan Airlines, the enhanced cooperation between the carriers will enable the Japanese carrier to “continue to enhance its network and provide business and leisure customers with more convenience and enjoyable experience on every journey”.

The expansion adds to a number of other recent codeshare partnerships the two airlines have established with other carriers. Japan Airlines expanded its codeshare partnership with Finnair in January and began codesharing with Iberia on its Madrid-Tokyo flights in September last year.

Meanwhile China Airlines began cooperating more closely with Dutch carrier KLM as part of an expanded codeshare agreement that came into effect in January when the Taiwanese airline began non-stop Airbus A350 flights between Taipei and Amsterdam. 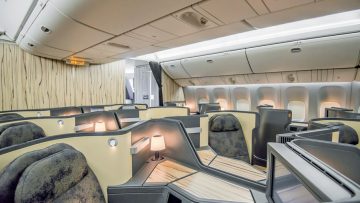