India to receive a new airport by 2019 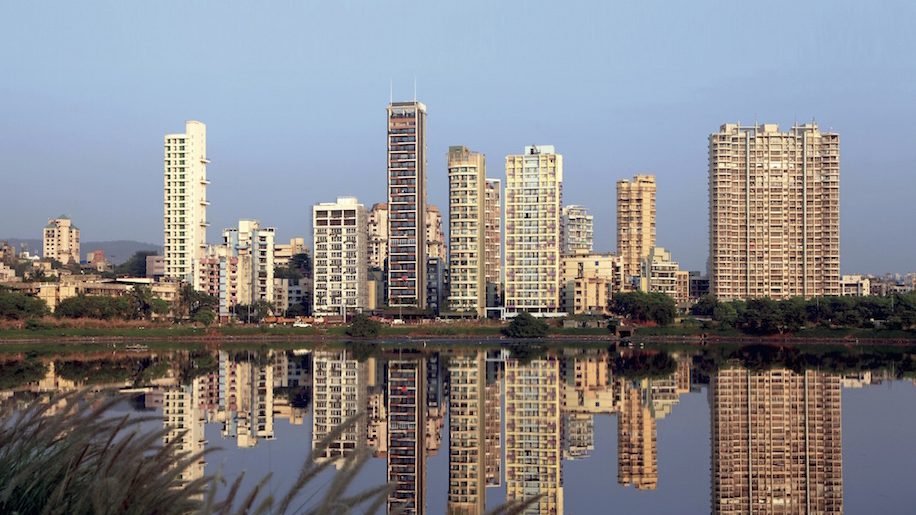 Other qualified bidders for the Navi Mumbai project were GMR (operates Delhi International Airport and Hyderabad International Airport), Tata Realty-MIA Infrastructure, and Zurich Airport-Hiranandani Group. The proposal for the Navi Mumbai airport that falls under the authority of City and Industrial Development Corporation (CIDCO), was floated in 1997. It received government approval in 2007. Issues involving land acquisition, environmental clearance and other development permissions from various government bodies caused delays in the project’s launch. Eventually, except GMR and GVK, others in the running withdrew from the bid.

GVK Reddy, executive chairman of Mumbai International Airport (MIAL) said: “This award is further testimony to our commitment that was ably demonstrated in the making of the iconic Terminal 2 (at MIAL), along with the creation of efficient airside operations in a severely constrained Mumbai Airport. We shall remain committed towards creating, designing and managing yet another state-of-the-art airport and deliver a world-class gateway from Navi Mumbai to the world. We look forward to working with the state government, CIDCO, and all other stakeholders, for the successful implementation of this exciting and challenging project.”

Launched as a public-private partnership, CIDCO will cover costs involved in the airport’s pre-development, which will be recovered from GVK in the coming years.

According to passenger traffic data released in 2016, by the International Air Transport Association (IATA), India is the fastest growing aviation market in the world, and is expected to be the third largest in the world by 2026. Last year, the airports at Delhi and Mumbai, the busiest in the country, handled 5.5 crore and 4.4 crore passengers respectively.