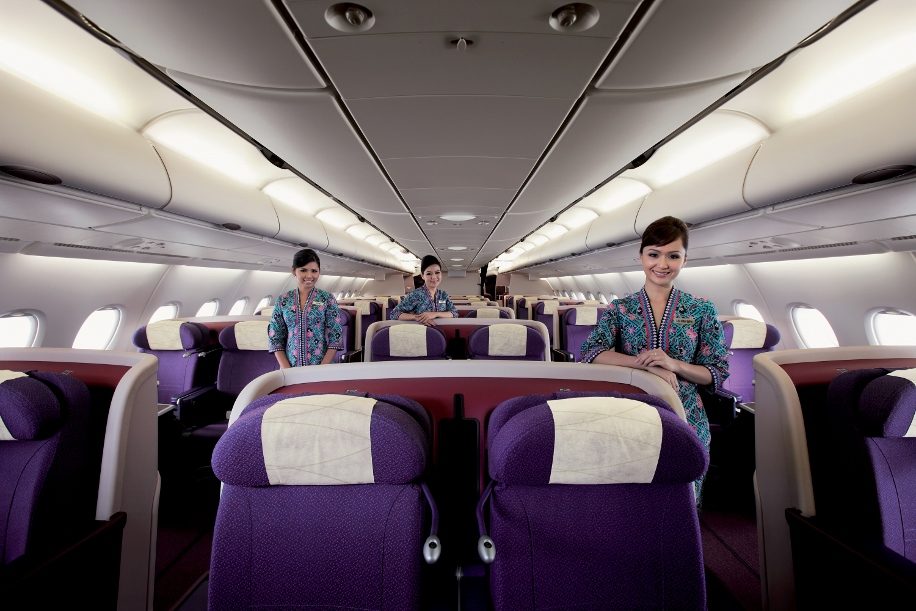 Malaysia’s flag carrier Malaysian Airlines is set to begin flying to three new destinations in China, all starting in June.

According to industry website airlineroute.net, the carrier opened reservations for the new routes last week and Business Traveller Asia-Pacific has confirmed the routes are currently being offered for booking.

The three routes from Kuala Lumpur to Nanjing (June 13), Wuhan (June 20) and Fuzhou (June 26) will each operate three times weekly and will be flown using Boeing 737-800 aircraft. Malaysia Airlines configures its B737-800s in a two-class layout, with business class seats in a 2-2 configuration and economy class in a 3-3 set-up. 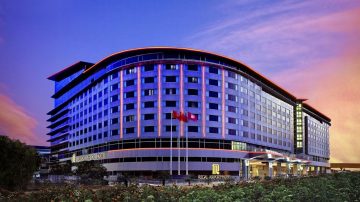 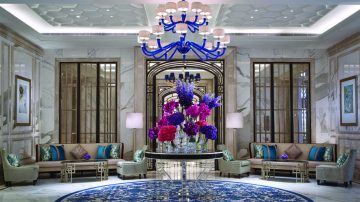