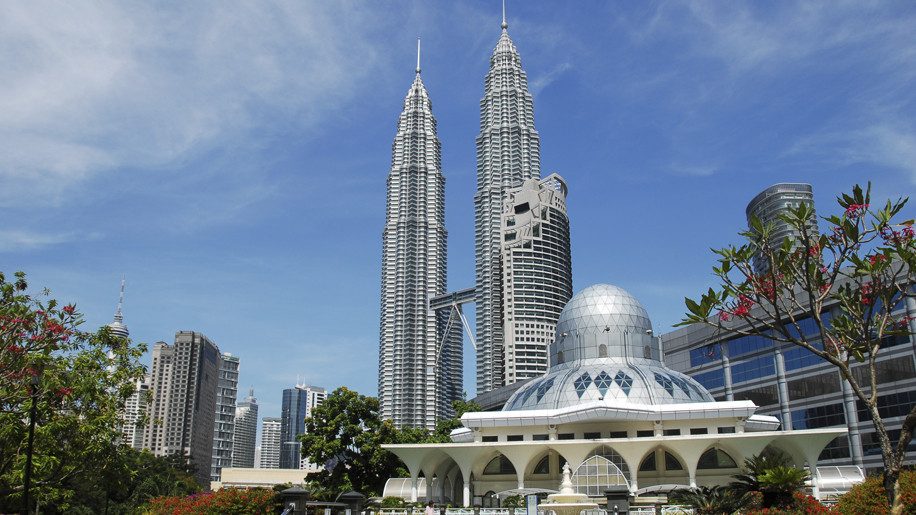 Philippine Airlines (PAL) is reviving its flights to Kuala Lumpur once again, marking the latest return after a three-year absence of its on-again, off-again service between Manila and the Malaysian capital.

The airline cancelled the route for commercial reasons in February 2014 after less than a year of service – its May 2013 revival was similarly a relaunch of the service, which the airline had cut seven years earlier.

Set to launch on June 8 this year, the resurrected flights come as the airline looks to modernise its fleet and expand its routes. Earlier this month, PAL announced it would be refitting eight of its one-class Airbus A330s with a three-class layout.

“The resumption of PAL flights between Manila and Kuala Lumpur will help foster economic and cultural ties between the Philippines and Malaysia,” said PAL president and COO, Jaime Bautista. “Most importantly, it addresses the clamour for a direct service between the two capital cities.”

The airline will offer two flights on alternate days with different departure times resulting in an overall daily offering: PR525/526 will fly on Monday, Wednesday, Friday and Sunday at 0725 and 1210 respectively, while PR527/528 will operate on Tuesday, Thursday and Saturday at 1130 and 1600 respectively.

PAL will be deploying its 199-seat A321 on the route, which provides 12 business and 169 economy class seats. The aircraft are also equipped with wifi and in-flight entertainment can be watched using the myPAL Player app.

Full details of the Manila (MNL)-Kuala Lumpur (KUL) service are as follows (all times local): 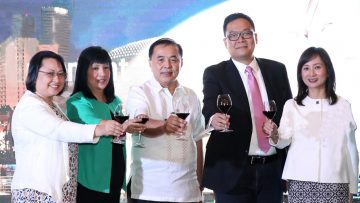 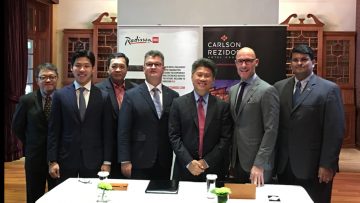