IndiGo to launch daily flights between Madurai and Chennai 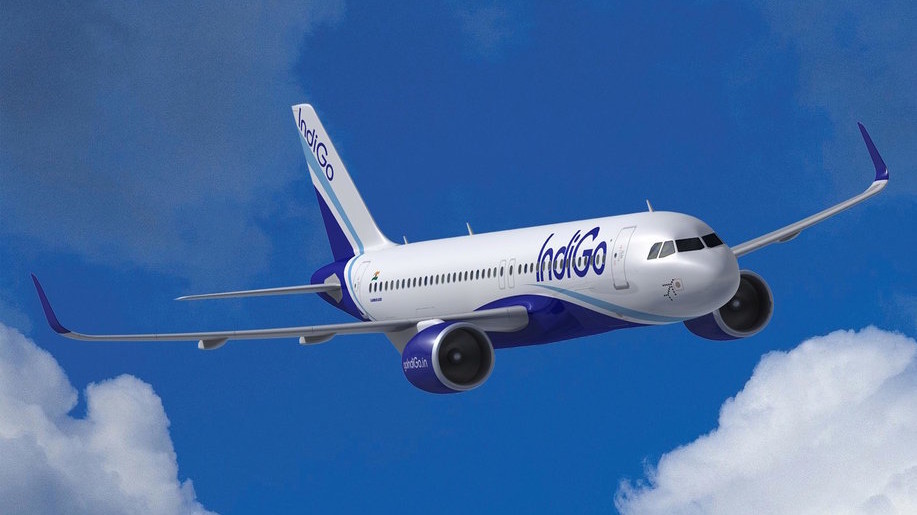 With effect from March 1, IndiGo will begin two daily flights between Madurai and Chennai.

Currently, this is the only direct service by the budget airline from the South Indian city.

One of these two IndiGo flights will further connect to Delhi. 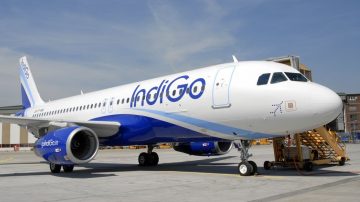