Juneyao Airlines: What you need to know 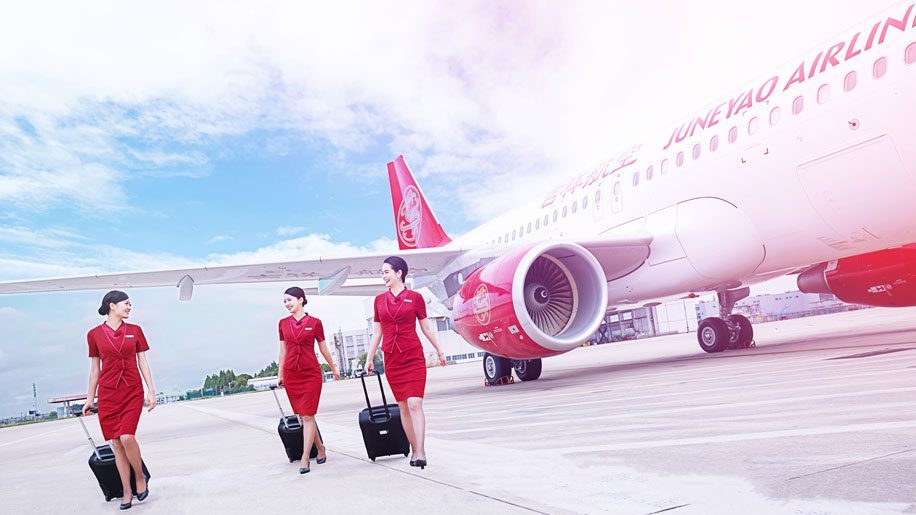 In February 2017, the carrier finalised its first order with US-based manufacturer Boeing for five B787-9 Dreamliners, with options for five additional Dreamliners.

Future plans: In October 2016, the airline announced it would be joining Star Alliance as a Connecting Partner, which is expected to come into effect in the second quarter of 2017. 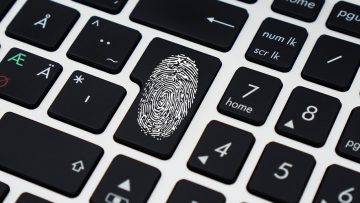