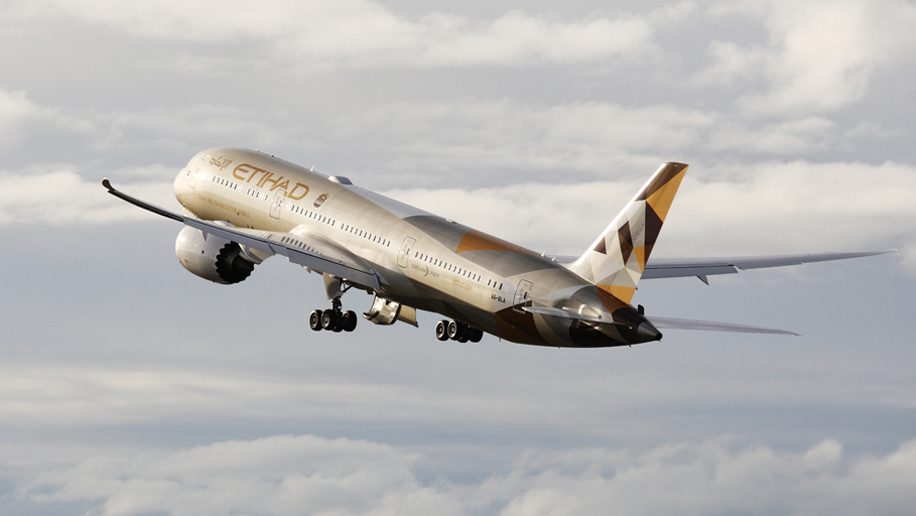 Abu Dhabi-based carrier Etihad will be expanding its Boeing 787-9 Dreamliner services to routes in Northeast Asia and the Levant this year, with the aircraft set to begin deployment from March 1.

The 299-seat Dreamliners will begin operating on daily year-round scheduled services to Shanghai from March 1, Beijing from July 1, and Seoul from August 1. Services to Amman and Beirut in the Levant will also receive Dreamliner deployment this year. The carrier is also planning to deploy the aircraft on its Athens route during the summer months. Current configuration of Etihad’s Dreamliners comprises 28 business studios and 271 economy smart seats.

Etihad has ten B787-9s in its fleet, with the airline expecting a phased delivery of nine more this year. The new aircraft form part of a significantly larger order for 61 Dreamliners over the course of the next few years. The airline currently deploys the aircraft on its Perth, Brisbane, Tokyo and Singapore routes, in addition to destinations in Europe, the Middle East, Africa and the US.

According to CEO Peter Baumgartner, the airline’s decision has been partly driven by positive customer feedback regarding the aircraft and Etihad’s cabin interiors.

“Today’s travellers are increasingly looking for greater comfort, higher standards, more choice and better convenience as priorities in their decision-making and we, at Etihad Airways, are striving to meet their high expectations through innovations such as introducing new planes to the fleet and continuing to upgrade our routes.”

Details of Etihad’s Beijing, Shanghai and Seoul B787-9 Dreamliner routes are as follows (all times local):

Loading comments...
Read Next
Aeromexico to begin flying to Seoul in May
Read Previous
Some business travellers would take a pay cut in return for more travel
Our Awards 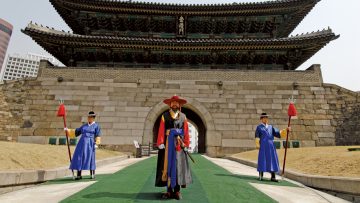