Vistara to fly to Amritsar and Leh

Vistara, a joint venture between Tata Sons and Singapore Airlines, will add Amritsar and Leh to its route map. Both cities are in North India and are popular tourist destinations.

From March 1, Vistara will fly between Delhi and Amritsar on all days except Monday.

A week later, the full-service airline will commence direct flights between Mumbai and Amritsar from March 8. This service too will be available on all days except Monday. 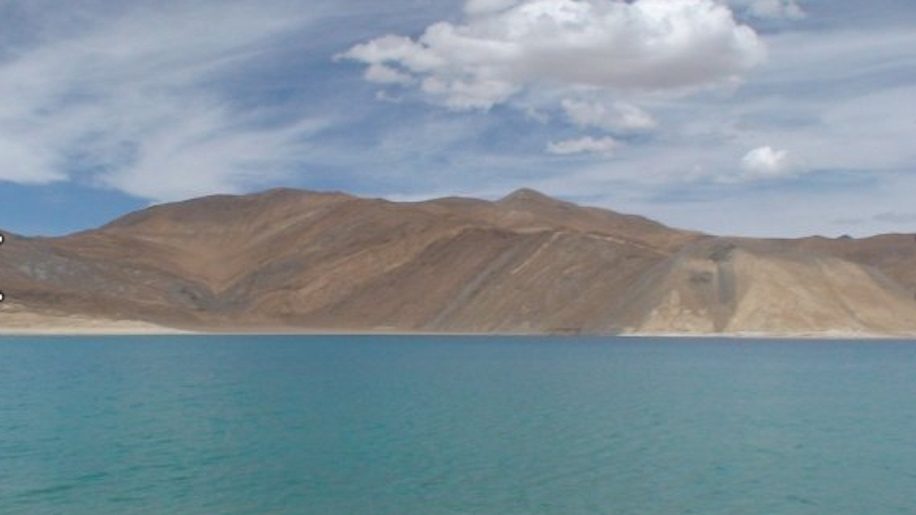 From March 25, the airline will serve the Delhi-Leh route on weekends.

Starting May 10, this will be a daily service.

Commenting on the network expansion, Phee Teik Yeoh, the CEO of Vistara said, “We are very excited to begin the New Year with the addition of two new destinations to our growing network. The expansion further cements Vistara’s position in the domestic market as a committed player in the Indian aviation sector. An enormous number of pilgrims and tourists visit Amritsar throughout the year to pray at the Golden Temple and the city also draws visitors from across the globe for its rich culture and cuisine. Amritsar being among the 27 new smart cities to be developed by the Ministry of Urban Development, the city will also attract business travellers in time to come. Leh is another special tourist destination that has emerged to be a favorite amongst millions of Indians. Its Buddhist sites, nearby trekking areas and amazing landscapes are increasingly finding place in the bucket lists of global and local travelers. Both these destinations fit perfectly into Vistara’s network strategy, and we’re confident that our customers would look forward to fly ‘the new feeling’ with us on these new routes.”