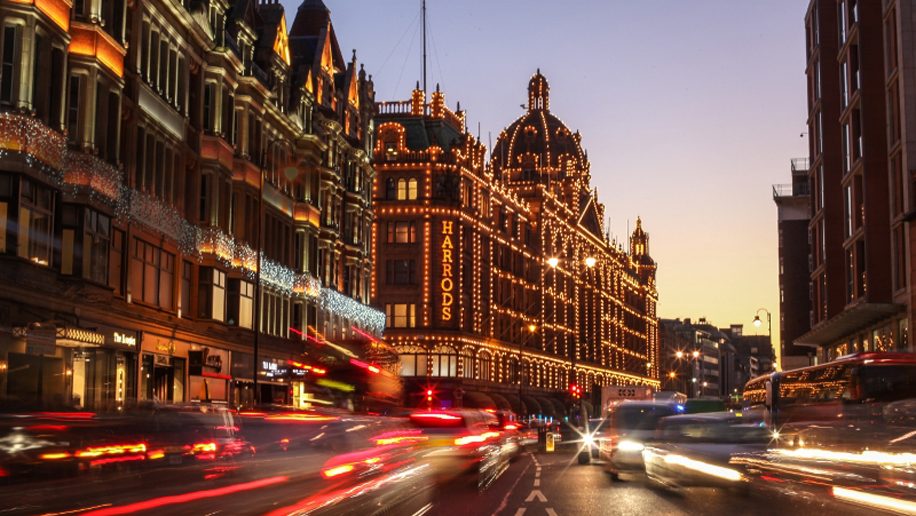 Travellers to the UK and Europe can get discounted fares when flying out of Hong Kong on British Airways flights between January 16 and October 31 this year.

The carrier’s new early bird promotion offers reduced rates on flights to 20 cities in the UK and 40 destinations in Europe, along with an extra 20 per cent discount when booking between four and nine tickets. Bookings must be made by February 6 on the airline’s website, ba.com.

Meanwhile, Executive Club members in Hong Kong will be able to collect triple Avios points when booking and travelling on flights before March 31. British Airways previously planned to end its triple Avios points promotion on December 11, 2016, but has since extended it until the end of March.

“We know that the Chinese New Year celebration is all about spending time with your family and a lot of families take advantage of the holiday to travel,” said Noella Ferns, the airline’s regional general manager, Greater China and the Philippines. “The extra 20 per cent off for booking four tickets or more would definitely be very attractive for families.” 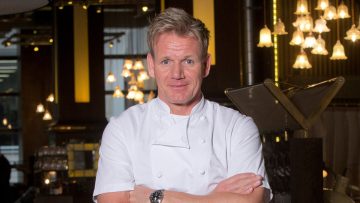