Jet Airways to deploy the A330 aircraft on key routes 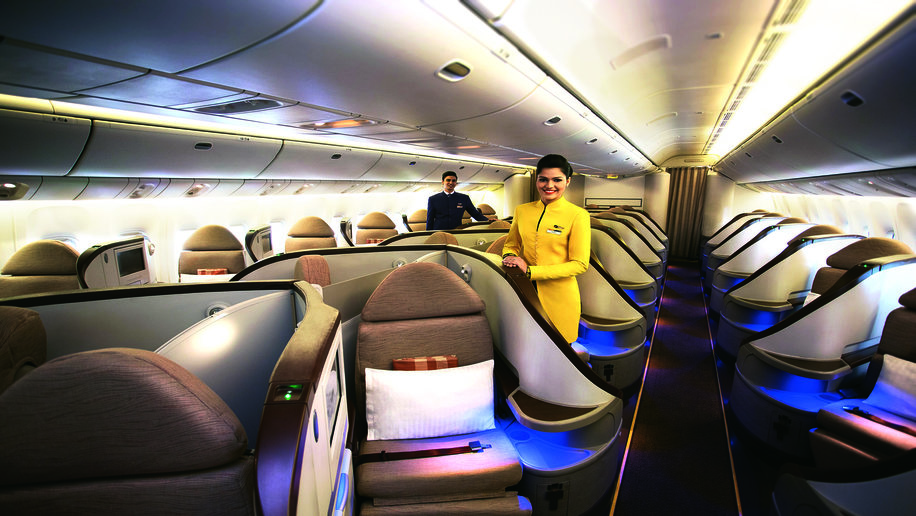 Jet Airways will deploy a wide body aircraft on additional domestic and international routes from next month. The decision has been taken after evaluating the rise in demand for seats on certain routes.

Jet Airways’ chief commercial officer, Jayaraj Shanmugam says, “The introduction of wide body services on our key domestic routes not only allows Jet Airways to scale up capacity in response to increase in demand but also guarantees guests a superior flying experience. The A330, a state-of-the-art aircraft is designed with a spacious cabin, greater leg-room, lie-flat beds in Premiere and all the comforts usually associated with long-haul international travel. It enables us to deliver a world class flying experience and on-board service, making us the airline of choice for our guests.”

Economy class passengers of the A330 aircraft too will enjoy a comfortable flight with ergonomically-designed seats in addition to the airline’s award winning inflight entertainment, and a “carefully-curated menu of fine dining options”.

Earlier this year, the airline started serving the Mumbai-Delhi-Mumbai and Delhi-Kolkata-Delhi routes with an A330 aircraft.