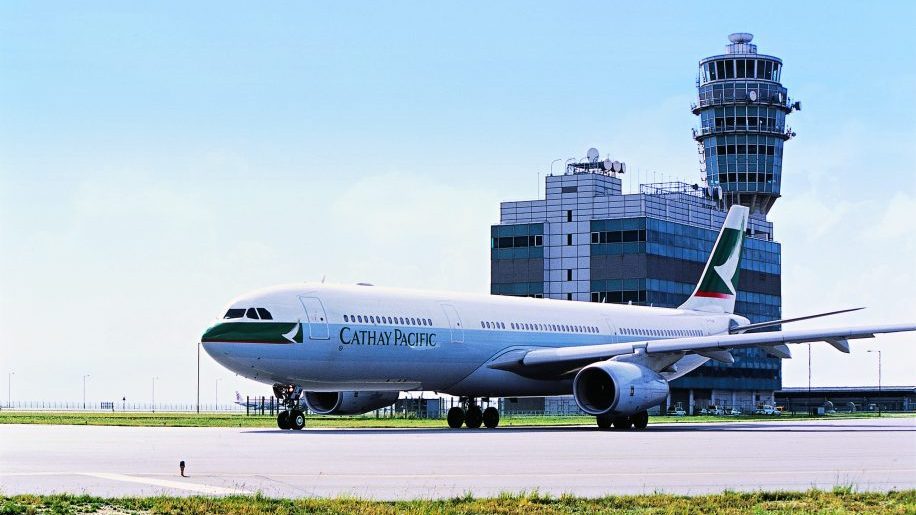 Cathay Pacific will be ceasing its services to Saudi Arabia in March 2017 with its current Hong Kong-Riyadh route reportedly set to end on March 4.

Business Traveller Asia-Pacific was alerted to the change by industry website routesonline.com and has confirmed the aforementioned flights are not available on Cathay Pacific’s website from March 4 onwards.

The airline’s current four-times-weekly CX647 and CX648 to Riyadh are the sole flights operated by Cathay Pacific serving the Middle Eastern country. The carrier currently operates its Airbus A330-300 aircraft on the route.

The axing of the Saudi Arabia route comes as the airline has been enhancing its operations elsewhere globally, notably with expanded services to Gatwick and Manchester earlier this month. The carrier is also augmenting its North America connectivity with its relocation to Terminal 8 at New York JFK airport next month, which will offer more convenient access to  connecting American Airline flights, along with a new codeshare agreement with Air Canada. 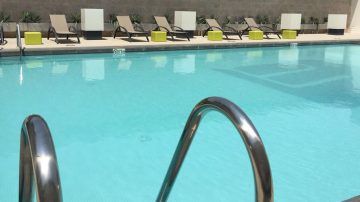