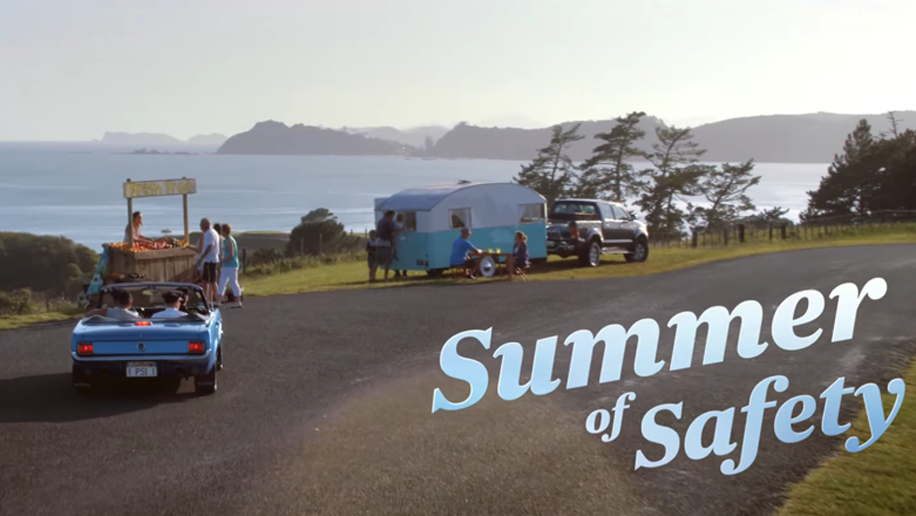 Air New Zealand has become something of a leader in the field of in-flight safety videos, ever since it unveiled its Lord of the Rings-inspired “An Unexpected Briefing” video in 2012. Now, the airline has just released its newest precautionary film – a star-studded Kiwi-style road trip titled Summer of Safety.

But the southern-hemispheric airline is far from the only carrier to launch interesting, innovative and sometimes purely entertaining in-flight safety videos. Here are six of those released recently:

YouTube star Zach King, known for his short magic videos, joined Turkish Airlines last month for its new safety video. In it, the illusionist plays with perspective and video editing to create a safety film that has him fold laptops into pieces of paper, pull a fastened seatbelt through his waist and don a life vest by literally throwing on a t-shirt emblazoned with the image of a life vest.

Continuing the theme of block-buster movies set by its 2012 safety flick, Air New Zealand developed a Hollywood-themed video earlier this year starring actress Anna Faris (Brokeback Mountain and the Scary Movie franchise) and New Zealand actor Rhys Darby (of Flight of the Conchords fame). Starting as a police action spoof, the video quickly runs the gamut of Hollywood genres, from romance to horror to Western.

Another Turkish carrier to make the list, Pegasus Airlines went a similar direction to Air New Zealand, employing the power of Hollywood for its in-flight video, namely the super-human characters from Disney’s Marvel universe. Partnering with Disney Turkey, the airline created a video featuring well-known Marvel characters including Thor, Black Widow, Captain America, Iron Man, Loki, Hawkeye and Odin explaining airline safety regulations. Though it should be noted the original Hollywood actors that play the superheroes in Marvel’s blockbuster films did not reprise their roles for the safety demonstration.

With its sterile white backdrops, mirrored hallways and interactive moving sets, American Airlines’ clip resembles the beginnings of a sci-fi space adventure as much as an airline safety video. Directed by Jeff Tremaine, who’s been behind commercials including Bud Light’s Super Bowl “Up for Whatever” ad, the video was intended to offer passengers a safety demonstration that was “an unexpected treat for the eyes and ears”.

Qantas – In the Outback

Much like Air New Zealand’s “Summer of Safety” video, Qantas’ instructional video takes the opportunity to showcase the activities and natural splendour offered by the airline’s host country. Scenarios include a life-jacket demonstration at Bondi Icebergs, brace position demos during a yoga class on Hamilton Island and an emergency slide evacuation at Josephine Falls in Queensland.

If Pegasus’ Marvel-themed video felt as though it was geared for a more millennial audience, Delta’s video game-themed instructional film is perhaps even more so. Featuring references to modern and classic video game genres, including sports simulators, arcade-style fighting games and 2D platformers, the video is easily among the more creative takes on the traditional safety demo to come out in recent years. 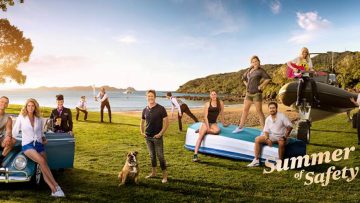