Members of JetPrivilege can now earn and redeem JPMiles across its codeshare partner – Delta Air Lines’ network of 323 destinations in 57 countries.

“In a short span of time, our codeshare partnership with Delta Air Lines has seen great success, and we are delighted to build upon this success by offering enhanced benefits to our members through our new partnership. JetPrivilege’s airline partners, give our members access to over 1,000 destinations. This new partnership with Delta now opens up even more new routes for them to fly, while earning and redeeming their JPMiles,” says Manish Dureja, managing director at JetPrivilege. 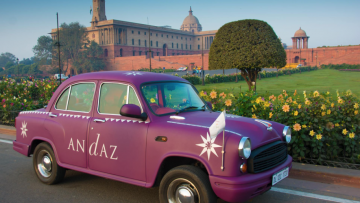 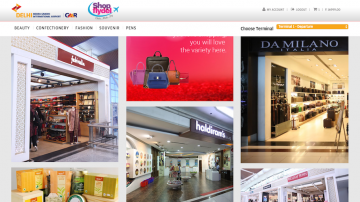