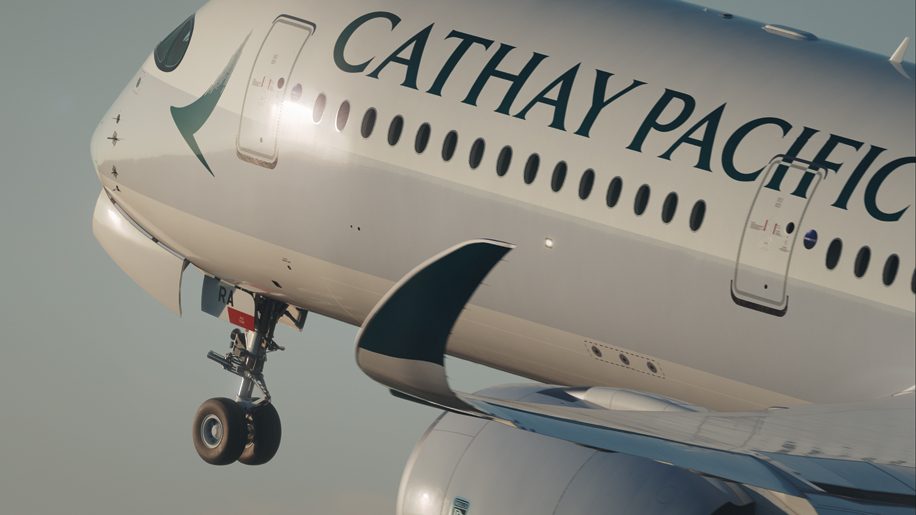 Cathay Pacific has announced that it will relocate its operations at New York JFK airport in the new year.

Effective from January 15, the move will see the Hong Kong-based carrier transfer from Terminal 7, which is currently operated by British Airways, to Terminal 8.

The move means that Cathay Pacific passengers will be able to connect with a number of Oneworld carriers, principally American Airlines for onwards flights, without transferring between terminals.

American Airlines’ lounges in terminal 8 are currently being refurbished – these are the Admirals Club and Flagship Lounge at Terminal 8. Early reports suggest the Flagship lounge has reopened – although it is now called the International First Class Lounge.

It also plans to boost frequencies from Gatwick and Manchester from summer 2017. 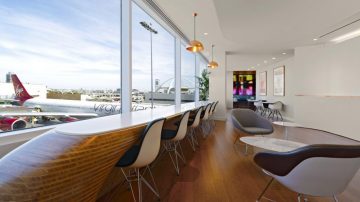