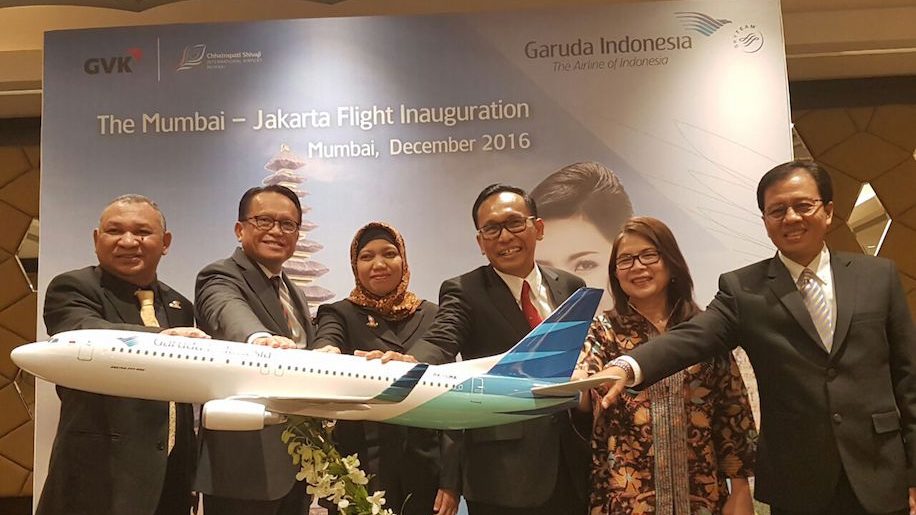 Garuda Indonesia has launched flights from Mumbai to Jakarta, via Bangkok, on Mondays, Wednesdays and Fridays.

“We are very pleased to be able to add Mumbai to our extensive global network. There are strong economic partnerships as well as numerous social, cultural, and tourism relations between Indonesia and India, and we believe this new service will further boost those activities amongst the two countries, whilst offering easier access for travelers between India and Indonesia,” says M. Arif Wabowo, president and chief executive officer at Garuda Indonesia.

The airline operates its Boeing 738 on this route, with a two-class cabin configuration featuring 12 business class and 144 economy class seats. 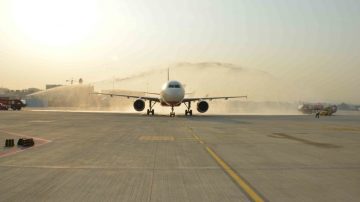 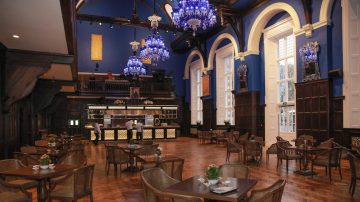 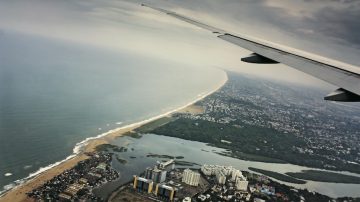 News
Airlines cancel flights to and from Chennai
13 Dec 2016
Loading...