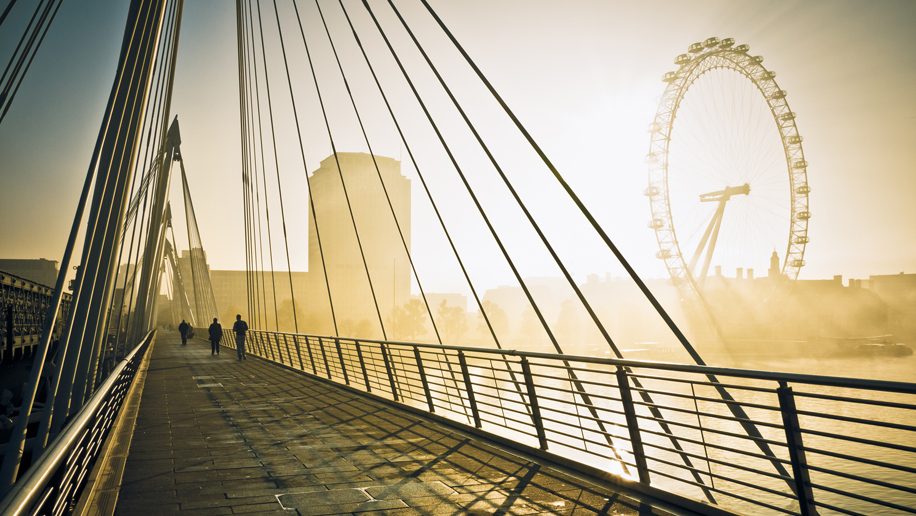 Hong Kong carrier Cathay Pacific will enhance its services to Gatwick and Manchester in 2017 with increased flight frequency.

The airline’s four-times-weekly service to Gatwick, which launched last September, will increase to a daily service starting June 1, 2017. The expanded service, in addition to Cathay’s existing flights to Heathrow, will see the airline operate more non-stop flights between Hong Kong and London than any other carrier at a total of up to six daily. Cathay currently operates 43 non-stop flights to the UK per week.

Meanwhile, Cathay’s Hong Kong-Manchester route will gain a fifth weekly flight from June 2 and will be upgraded to an all Airbus A350-900 service, replacing the existing Boeing B777-300ERs that currently service the route. Following the aircraft change to the A350, Manchester will become the second destination in the UK after Gatwick to be serviced by Cathay’s new aircraft, which also feature the airline’s latest business, premium economy and economy seat products and in-flight wifi. 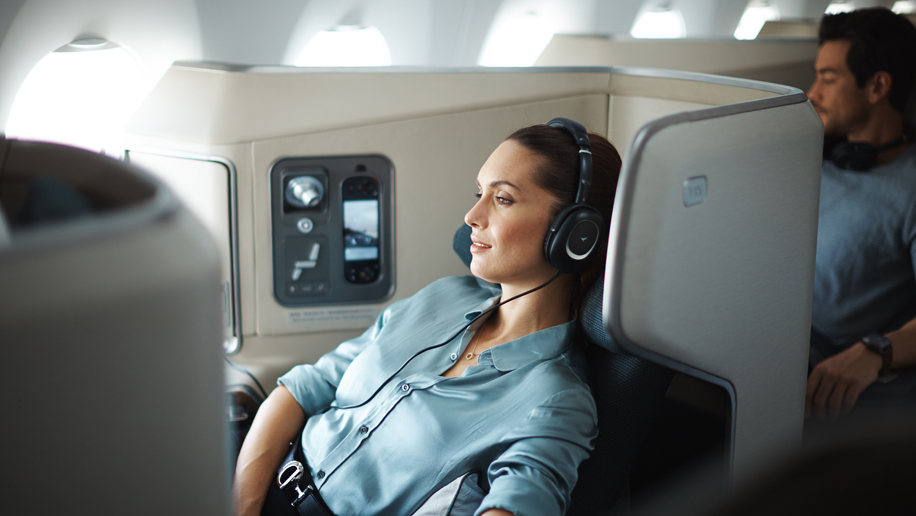 Speaking about the enhancements, Cathay’s chief executive Ivan Chu said: “The UK is a very important market for us, one which we have served for over 35 years. Our additional Airbus A350-operated frequencies to Gatwick and Manchester underline the deep-rooted commitment we have to providing both business and leisure passengers with increased convenience and superior in-flight products, which give travellers even more reasons to choose Cathay Pacific.”

Details for the Gatwick (LGW) and Manchester (MAN) services will be as follows (all times local):

Loading comments...
Read Next
Iran Air confirms deal for 80 Boeing aircraft
Read Previous
CISF may do away with security stamps on baggage tags