JMB members will be able to redeem on Korean Air-operated and designated flights on the following routes:

Meanwhile, Skypass members will be able to redeem on Japan Airlines-operated and designated flights on the following routes: 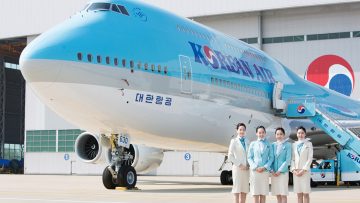 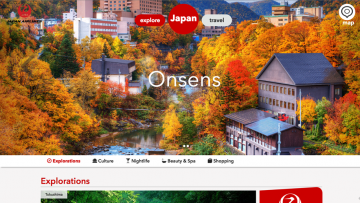 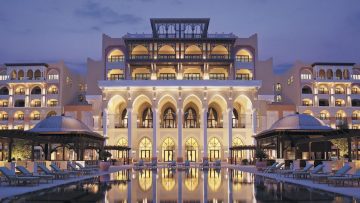