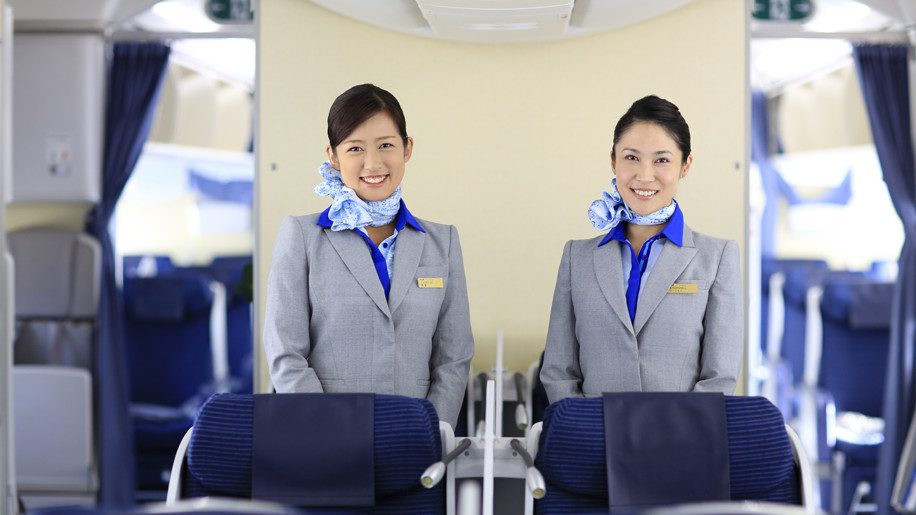 Under the widened agreement, passengers can now fly using LOT flight numbers between destinations in Europe, including Warsaw in Poland, and regions in Japan, notably Sapporo (CTS), Sendai and Fukuoka. Previously, the codeshare agreement between the two carriers had only enabled travellers to fly using an ANA flight number on connecting flights from cities in Europe served by ANA to Warsaw.

Both ANA and LOT are Star Alliance members and have an existing mileage services partnership agreement, enabling members of each airline’s mileage programmes to earn miles and use rewards on all flights operated by either carrier.

Details of the new codeshare flights are as follows (all times local):