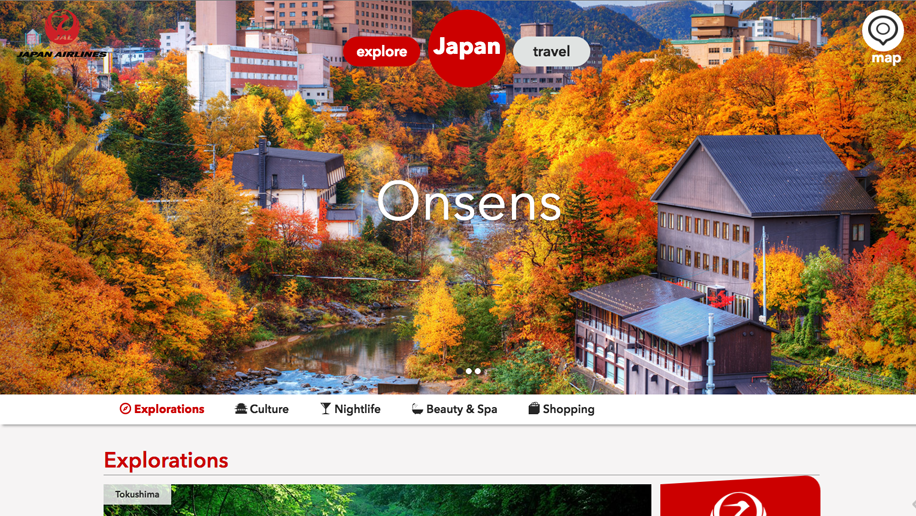 Functioning as part of the airline’s global website, the new Explore Japan site will offer customers the ability to book accommodation, local tours and activities, and transportation. Local travel information is also provided on the site.

Meanwhile, in an effort to attract more international travellers to explore domestic travel in Japan, the company has expanded the language coverage for discounted domestic fares. This new “Japan Explorer Pass” function is applicable for travellers living outside Japan and is available for purchasing on the carrier’s overseas websites in 22 countries and regions in multiple languages. These include: English, Simplified and Traditional Chinese, Thai, Korean, Spanish, French, German, Italian and Russian.

Back in September this year, Japan Airlines began codesharing with Spanish carrier Iberia on flights between Madrid and Tokyo, and the expansion of the “Japan Explorer Pass” to encompass more overseas websites in different languages, particularly Spanish, is likely to complement this new agreement.

Additional technology developments designed to further ease the travel experience for its customers are expected to be rolled out in the future, says the airline.

The website expansion comes as Japan Airlines anticipates “weaker demand (especially outbound) in international passenger operations and less revenue per passenger for both international and domestic” for the remainder of the fiscal year through March 31, 2017, and the new site is likely designed partially to offset some of this decline. Japan Airlines provided the comment earlier this month in response to an enquiry by Business Traveller Asia-Pacific regarding the carrier’s future strategies following a drop in profits during the first half of the 2016 fiscal year. 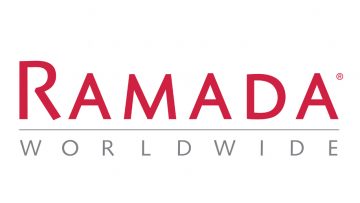