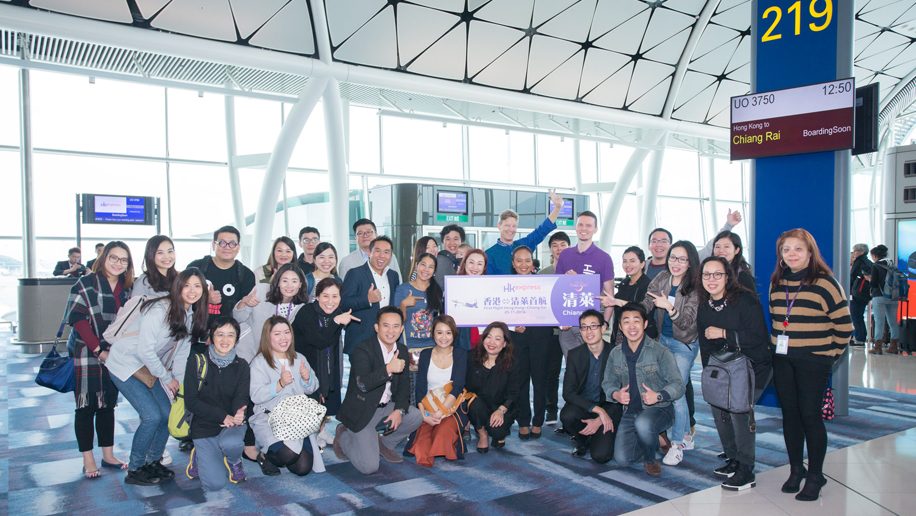 Low-cost carrier HK Express launched its new non-stop service between Hong Kong and Chiang Rai in the north of Thailand last week, the first such direct service between the two destinations. The route’s inaugural flight departed Hong Kong International Airport in the afternoon on Friday, November 25.

Speaking about the new service, Sarima Chindamat, director of the Tourism Authority of Thailand, Hong Kong, said: “We have confidence Chiang Rai will become one of the most popular Thai destinations for Hong Kong tourists and this new direct flight service will be significant in securing a strong foothold in between Hong Kong and Thai tourism.”

Prior to the direct service, travellers to Chiang Rai have been required to transit in Bangkok or take a long bus journey from Chiang Mai, also in Thailand’s north. The city is known for its Lanna Kingdom cultural heritage, and includes numerous temples including the Wat Rong Khun “white temple”.

To mark the start of the new route, HK Express is offering an introductory offer of one-way fares starting from HK$248 (US$32) on purchases made before December 25. The introductory fares are applicable for travel until July 13, 2017.

Earlier this month, the Hong Kong carrier received its first A321 aircraft, which was deployed on its Chiang Mai route, preceding a further 23 new A321s and A320neos the airline also currently has on order. Meanwhile, new routes to Hualien in Taiwan and Guam are set to begin on December 6 and 15 this year, respectively, with a service to Saipan – the largest of the Northern Mariana Islands, is set to begin January 17, 2017.

Details for the new Hong Kong-Chiang Rai service are as follows (all times local): 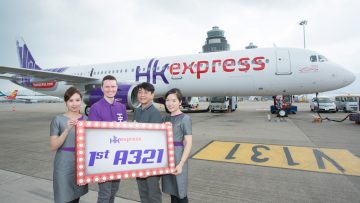 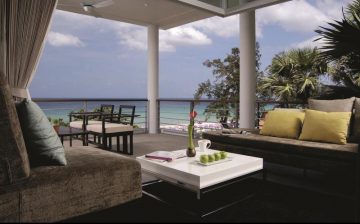 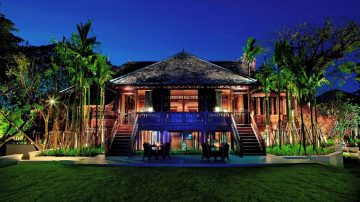