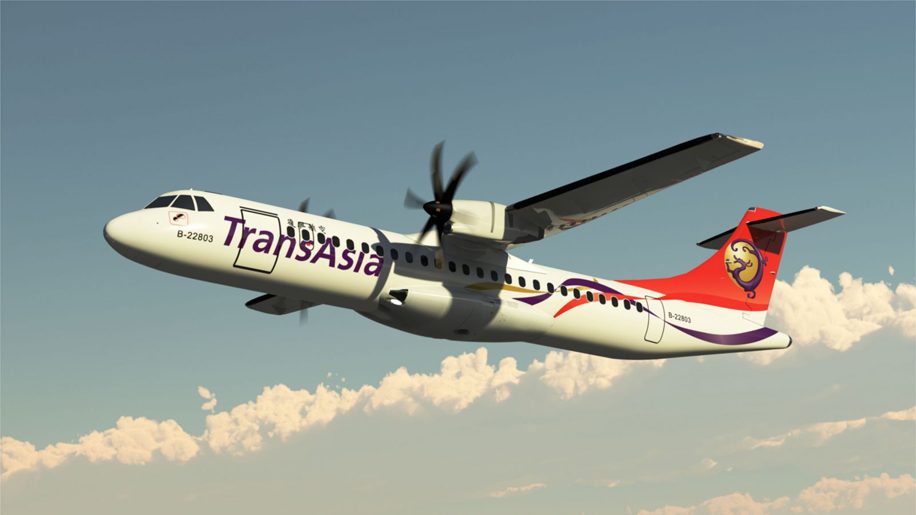 Taiwanese carrier Trans Asia Airways has announced that it is shutting down the company as of today (November 22), with all operations ceasing immediately.

A committee meeting was called in the morning – after the cancellation of all flights – to discuss future plans for the company.

In a media conference this afternoon, Vincent Lin, chairman of Trans Asia Airways, said: “We decided to dismiss the whole company. The company is facing financial losses after its flights crashed in Magong in 2014 and Taipei in 2015. It recorded a NT$2 billion (US$62.6 million) loss at the end of 2015, and a total of NT$2.7 billion (US$84.6 million) loss by the end of October this year, which means we are losing around NT$200 million (US$6.3 million) per month, and NT$10 million (US$313,000) each day.

“Although flight safety has improved since the incidents, and the number of domestic passengers increased from 20 per cent to 60 per cent, as well as international travellers, it hasn’t helped much.

“When we were discussing the future path of the company, we came up with two options – dismiss or restructure,” Lin said. “We turned down the latter for two reasons: first, the US dollar is increasing, as well as the price of oil. We are already facing losses every day, so this makes our burden heavier, and we don’t think Trans Asia will have the ability to bounce back into profit in the next six months. We still have a certain amount of assets, and we don’t want to wait until we are bankrupt. Therefore, why don’t we be responsible in paying the lay-off salary to our employees and compensation to our passengers.

“Second, a ‘restructure’ is too risky. Our flying crews would worry about the situation, which might affect their professional judgement during a flight. Flight safety is always our first priority.”

Trans Asia has contacted the Civil Aeronautics Administration to transfer any affected passengers onto flights with other Taiwanese carriers. Alternatively, passengers who have booked a Trans Asia flight can get a refund within 45 days. 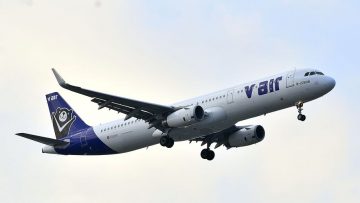