Singapore Airlines is planning to deploy its A350 aircraft on its Singapore-Manchester-Houston service in 2017, a spokesperson from the airline has confirmed to Business Traveller Asia-Pacific. The aircraft would replace the B777-300ER, which currently operates on the route.

While a precise date for the change to the A350 has yet to be confirmed according to the spokesperson, first class seats on the route have been unavailable for flights after January 1, 2017 – a detail that has created speculation as to a possible equipment change on the route. Singapore Airlines’ A350 offers a total of 253 seats, including 42 business, 24 premium economy and 187 economy class, but does not offer first class seating, unlike its B777-300ER counterpart.

The change comes shortly after Singapore Airlines announced it would be upgrading its Singapore-Manchester service to a non-stop flight – having previously routed through Munich – to complement its new fifth freedom flights between Manchester and Houston. 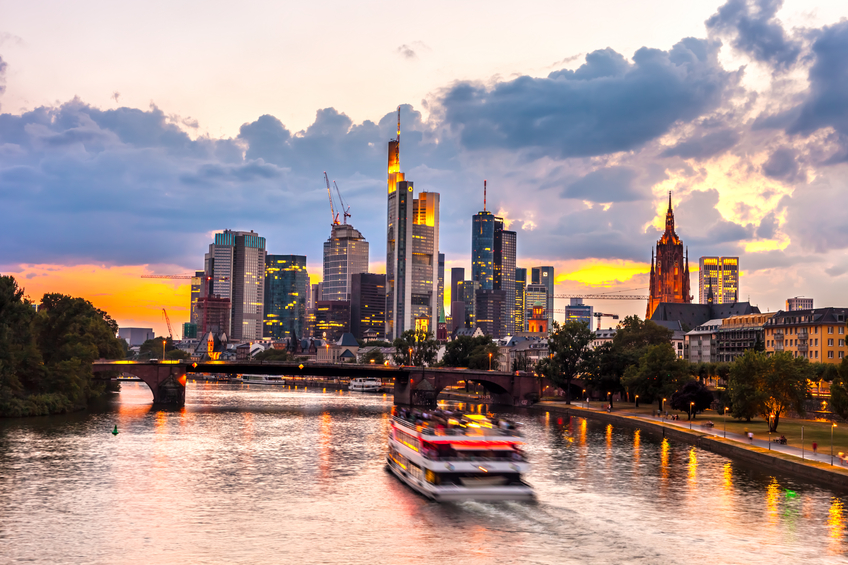 Meanwhile, the Singapore carrier has also expanded its codeshare partnership with Lufthansa Group, which will provide travellers with the carrier access to more than 20 new routes on flights operated by Lufthansa and Swiss.