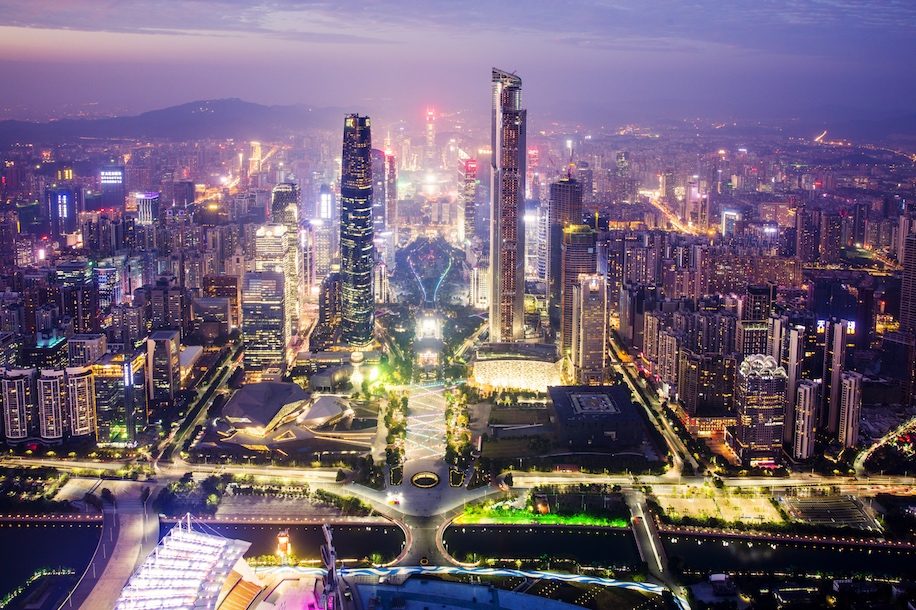 Jordan’s flag carrier Royal Jordanian will be axing two of its Asia-Pacific services – to Guangzhou and Jakarta – as of January 10, 2017 due to financial reasons, according to a media representative from the airline.

The cancellation of these operations effectively ceases the airline’s services to mainland China and Indonesia. Royal Jordanian currently operates a three-times-weekly Amman-Bangkok-Guangzhou service and a three-times-weekly Amman-Kuala Lumpur-Jakarta service. Following the closing of the two services, the carrier will still operate flights to three destinations in Asia-Pacific: Kuala Lumpur, Bangkok and Hong Kong.

The closure of the two services comes as a surprise, considering they would have been in operation for little more than a year by the time they cease operating in January. Royal Jordanian’s Jakarta service was launched on December 23, 2015, while the inaugural flight of its Guangzhou service only took place on March 21 of this year.

While the axing of the two Asia-Pacific services comes as a blow for travellers in the region, Royal Jordanian also announced on Monday, November 14 that it had signed a partnership agreement with IATA travel partner Accesrail. The partnership is the first to encompass a fully global agreement that will allow Royal Jordanian passengers to reach all of Accesrail’s major destinations via train in Canada, Spain, Austria, Sweden, Belgium and Great Britain, or via buses in Detroit in the US using a single intermodal ticket.