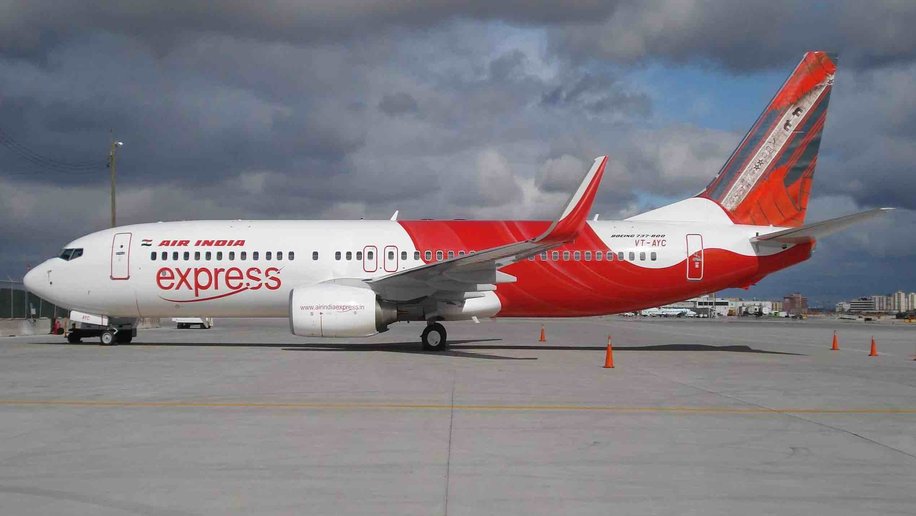 The Kolkata-Dhaka and Kolkata-Singapore routes will be served on Monday, Wednesday, Friday and Sunday.