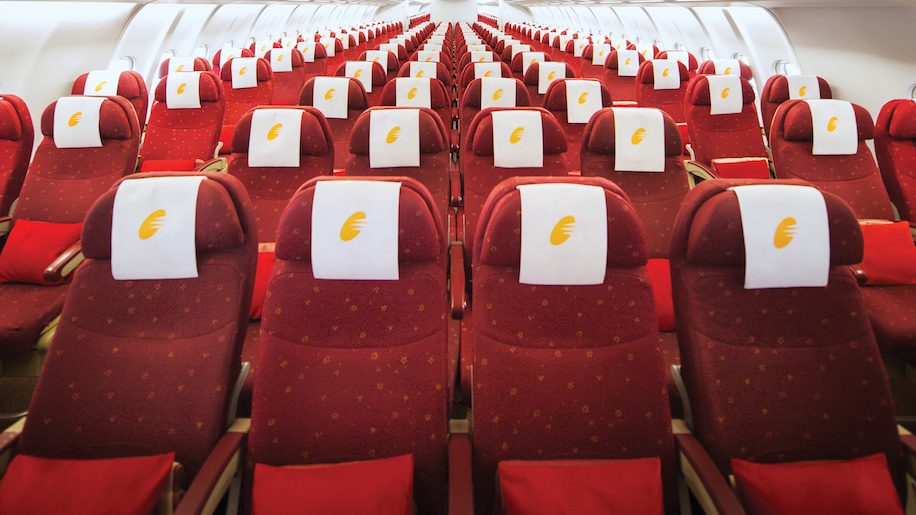 In August, Jet Airways had replaced the narrow-body B737 with the wide-body B777-300 on one flight each of the five Dubai-Mumbai and three Mumbai-Dubai services. It also replaced the B737 with a B777 on both direct Singapore-Mumbai flights and the single return flight, and with a A330 on the direct return flight between Singapore and Delhi.

Yesterday, Jet Airways announced that it will continue the replacement of its narrow-body aircraft with wide-body aircraft on four more routes:

The switch, effective from October 30, “will help it significantly enhance capacity at a time of rising demand on these important sectors”, says the airline.

Jayaraj Shanmugam, chief commercial officer at Jet Airways, says, “Deploying our wide body aircraft on key international routes will enable us to capitalise on the growing demand on these sectors. Connecting the world’s five prominent financial centres with a consistent offering creates a compelling proposition for senior executives, cementing our place as India’s international airline of choice.” jetwairways.com 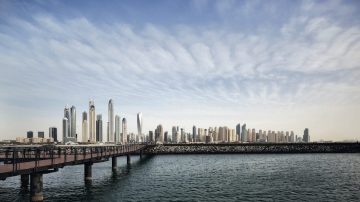