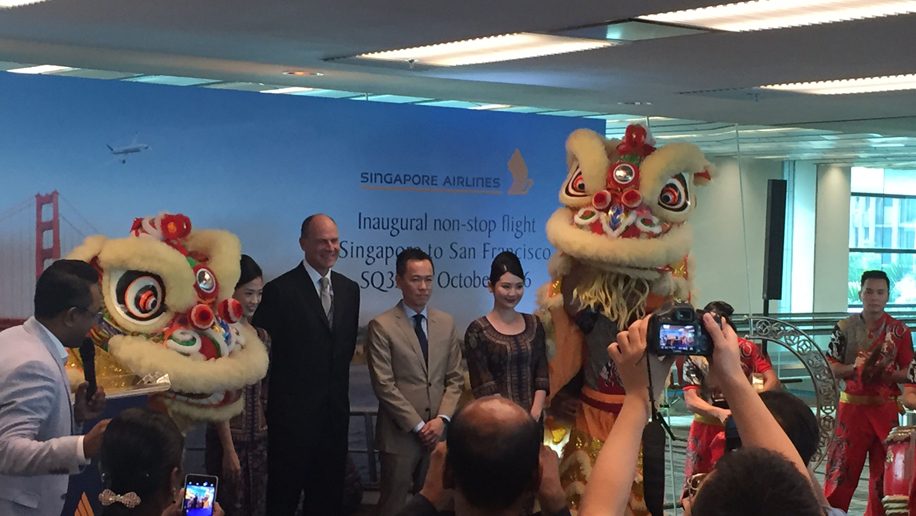 The San Francisco non-stop service augments an existing connection between Singapore and San Francisco via Hong Kong, but uses one of SIA’s new A350-900s for the route.

The aircraft on the inaugural flight was the carrier’s sixth A350-900, and the 10,000th aircraft to be delivered by manufacturer Airbus. The new aircraft offers better comfort levels during the long flight time, including lighting designed to reduce jet lag.

Flight SQ32 departs Changi airport at 0830 and arrives in San Francisco at 0915 the same day – a flight time of 15 hours, 45 minutes. Flight SQ31 then leaves the US city at 1045, arriving at 1840 the following day in Singapore. The new service is the longest in SIA’s network, with flight times ranging between 14 and 18 hours depending on direction and time of year.

Meanwhile, a second daily service was also started to Los Angeles, but using a different Asian city for its stopover. The existing outbound flight stops in Tokyo Narita, with a morning departure and early afternoon arrival. 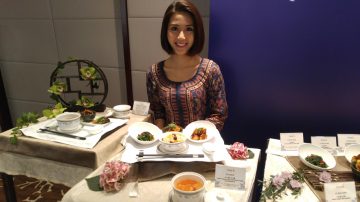