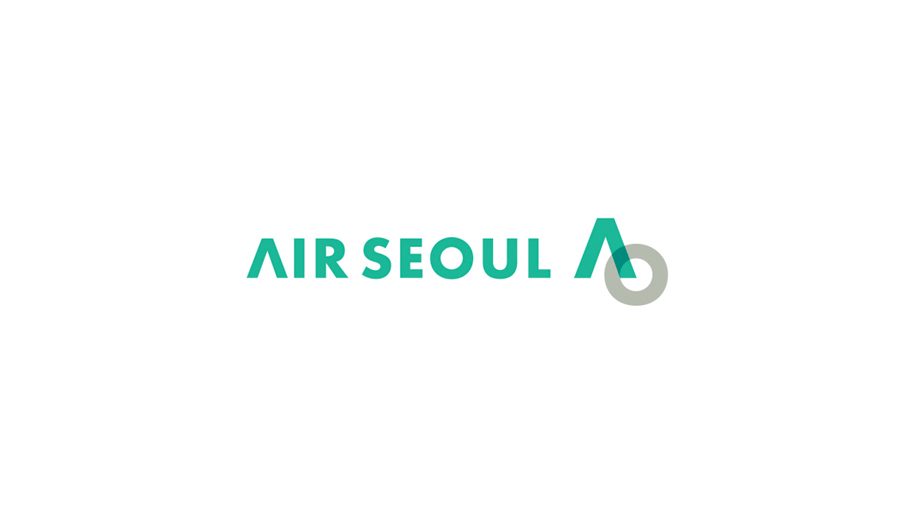 Air Seoul has launched a number of new routes in Asia-Pacific, offering flights between Incheon International Airport and Macau, Kota Kinabalu, Nagasaki, Yonago and Hiroshima. Operation of the new, direct services began between October 18 and 23 and will run on select days of the week.

Details of the flights are as follows (all times are local times):

The new routes follow the announcement of two additional Japan services to Ube and Takamatsu earlier this year. The Takamastsu flights began operation on October 7, while the Ube route is expected to launch on November 28.

Air Seoul parent company and Star Alliance member, Asiana Airlines, has been handing over a number of routes to Air Seoul throughout October, including a service to Siem Reap, The Phnom Penh Post reports. 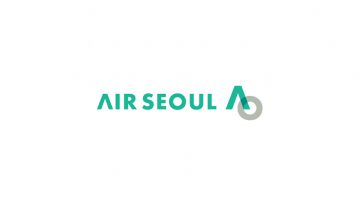